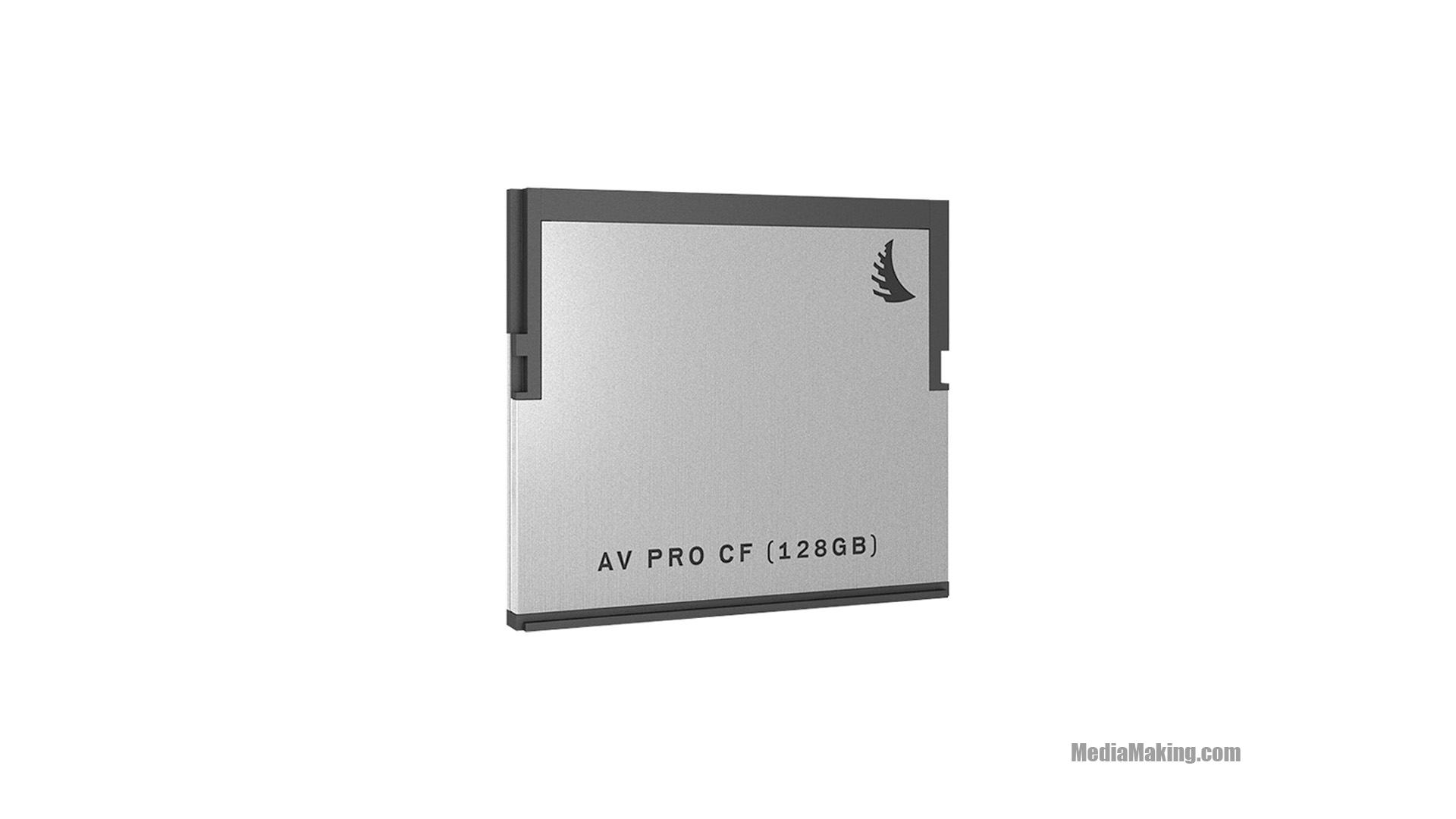 This Angelbird AV Pro CF 128 GB has been built with protection against ESD overloads, x-rays, and magnets, as well as a shock resistance of 50 g, a vibration resistance of 3.1 g, and is able to withstand temperatures ranging from 0 °C to 70 °C while operational, or from -40 °C to 85 °C while being stored. While being stored, it can also retain data for up to 10 years at 25 °C.