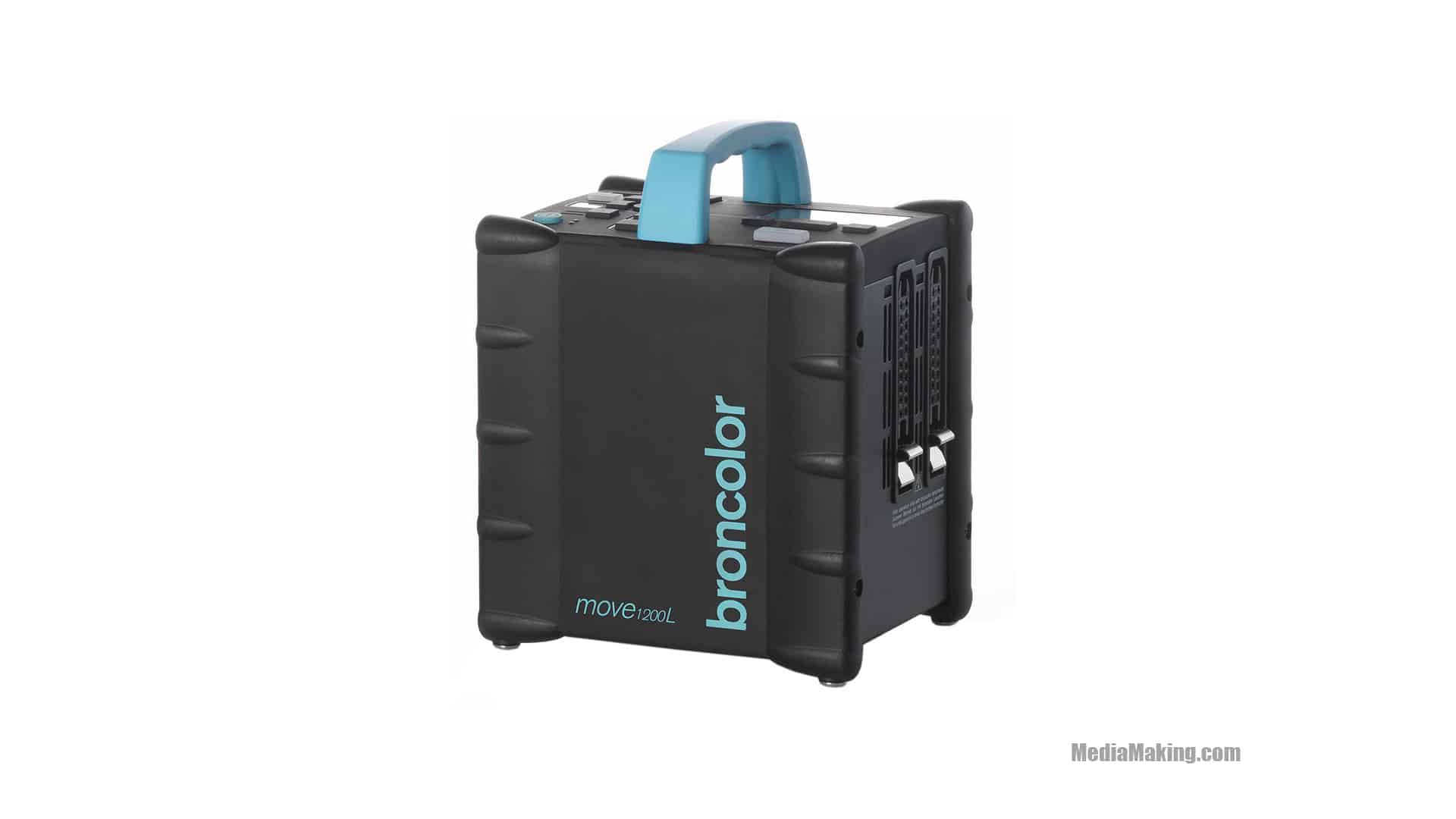 Powerpack Move Broncolor 1200 L with 2 output
The powerpack Broncolor Move 1200 L with lithium battery by Broncolor is perfect for the outdoors as it weighs only 6 kg. It features full asymmetry across two lamp connections, while at the same time having a control range of up to 9 f-stops and it is variable in 1/10 stop or 1 stop increments. Absolute color stability thanks to the patented ECCC Broncolor technology and flash times down to an impressive 1/20000, which satisfies any imaginable photographic application. It is great for sport or dance shooting, as well as fast moving subjects in general. Equipped with a lithium battery, the powerpack Move 1200 L guarantees long periods of use and up to 4000 recharging cycles.
Specifications
Vedi anche:
Utilizziamo i cookie per assicurarti la migliore esperienza sul nostro sito Web. Se continui a utilizzare questo sito, assumeremo che tu sei d'accordo.
We use cookies to ensure that we give you the best experience on our website. If you continue to use this site we will assume that you are happy with it.
OK Privacy Policy
Privacy & Cookies Policy