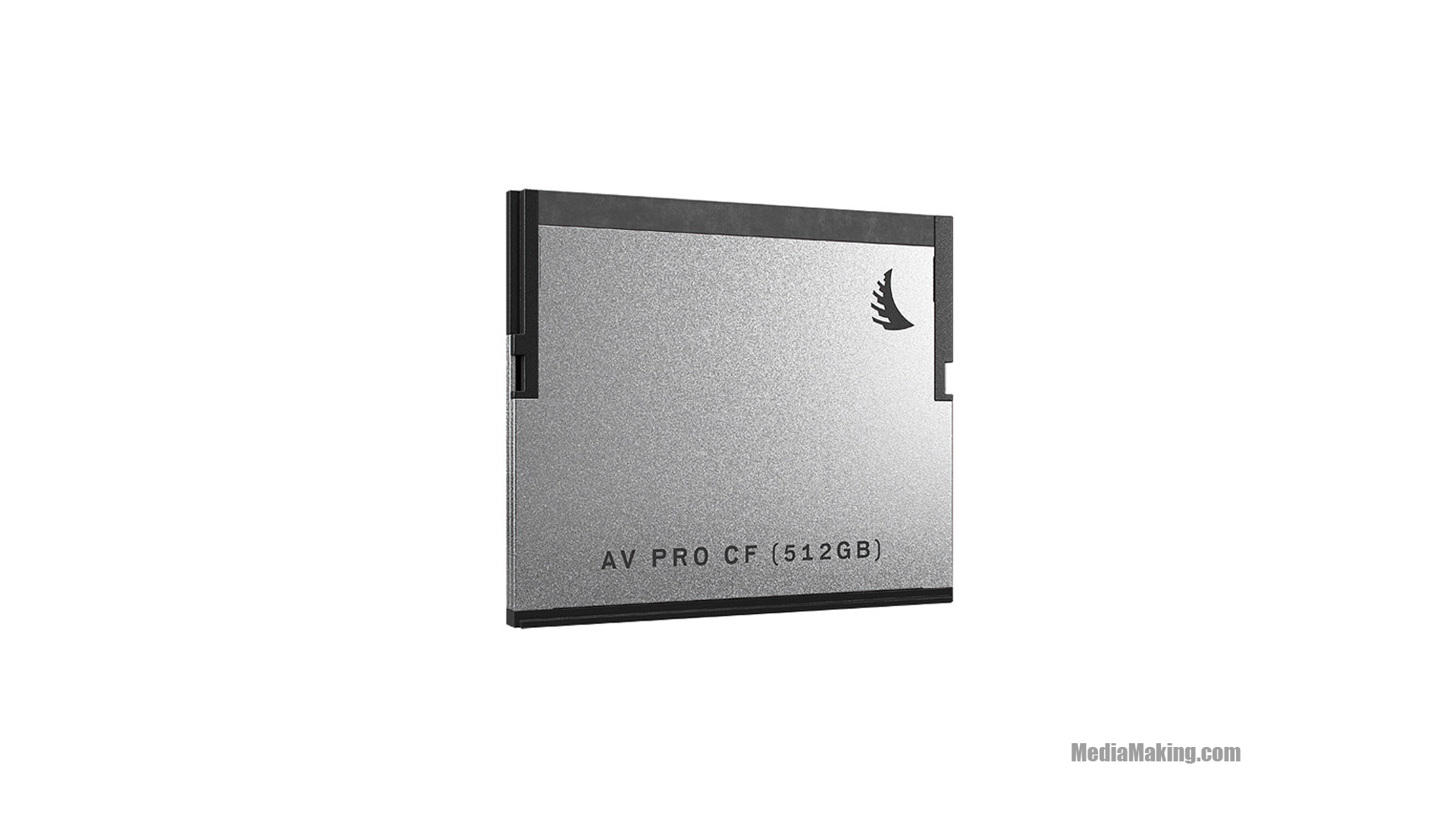 Angelbird AV Pro CF memory card 512 GB CFast 2.0
The Angelbird AV Pro CF memory card 512 GB CFast 2.0 is designed for use with Atomos, Blackmagic Design, Phantom, Canon, Hasselblad, and other devices that are compatible with the CFast 2.0 standard, which utilizes the SATA III 6 Gb/s interface. It features sustained read speeds of up to 530 MB/s, sustained write speeds of up to 430 MB/s, Stable Stream technology, over provisioning of ~7.6%, TRIM, EDC/ECC for data reliability, EMS protection, a built-in cache, SMART technology, an MTBF of 2,4 million hours. This Angelbird AV Pro CF 512 GB has been built with protection against ESD overloads, x-rays, and magnets, as well as a shock resistance of 50 g, a vibration resistance of 3.1 g, and is able to withstand temperatures ranging from 0 °C to 70 °C while operational, or from -40 °C to 85 °C while being stored. While being stored, it can also retain data for up to 10 years at 25 °C.
Specifications
Vedi anche:
Utilizziamo i cookie per assicurarti la migliore esperienza sul nostro sito Web. Se continui a utilizzare questo sito, assumeremo che tu sei d'accordo.
We use cookies to ensure that we give you the best experience on our website. If you continue to use this site we will assume that you are happy with it.
OK Privacy Policy
Privacy & Cookies Policy

Any cookies that may not be particularly necessary for the website to function and is used specifically to collect user personal data via analytics, ads, other embedded contents are termed as non-necessary cookies. It is mandatory to procure user consent prior to running these cookies on your website.