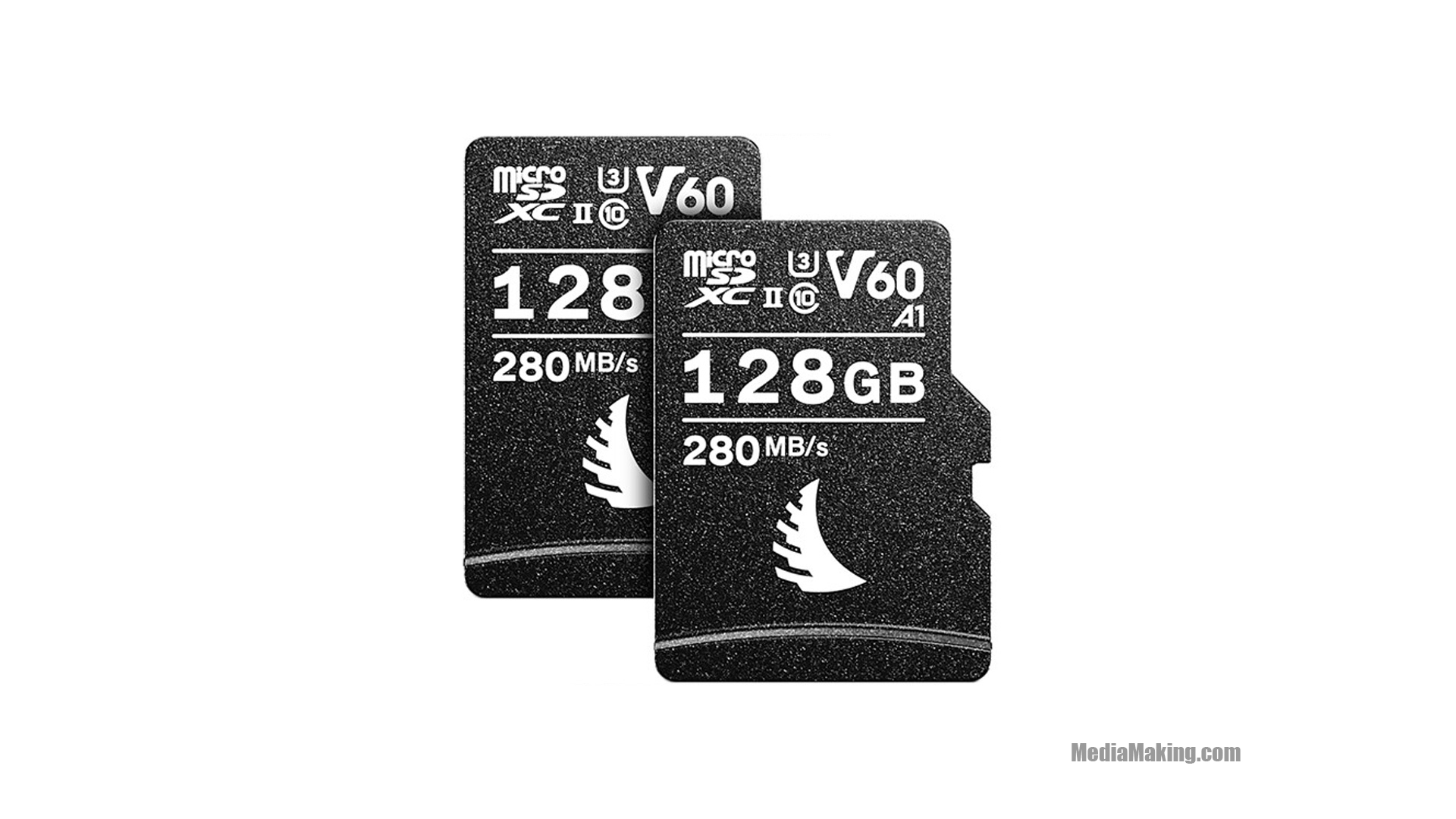 The Angelbird AV Pro microSD memory card 128 GB UHS-II V60, available in a 2-pieces kit, is tested and approved to capture Full HD, 4K, and 6K raw video and it is designed for drones, actions cam POV recording, camera systems, game consoles, and more. It features a storage capacity of 128 GB and takes advantage of the UHS-II bus to support sustained read speeds of 260 MB/s and sustained write speeds of 140 MB/s, as well as sequential read speeds of 280 MB/s and sequential write speeds of 160 MB/s. This card has also been designed with the V60 Video Speed Class rating, which guarantees minimum write speeds of 60 MB/s.

Aside from support for UHS-II, V60, and U3, Angelbird also built this card with support for the Application Performance Class 1 (A1) spec, which includes optimizations to give Android users an improved mobile experience, delivering faster mobile app performance. Built for extreme conditions, the Angelbird AV Pro microSD memory card 128 GB is protected against water, shock, x-rays, magnets, and temperatures ranging from -25°C to +85°C. Also featured is ECC data reliability, wear leveling, and power management for low power usage.

Thanks to an included UHS-II microSD to SD adapter, you’ll be able to use this card to be used in SD-compatible devices.