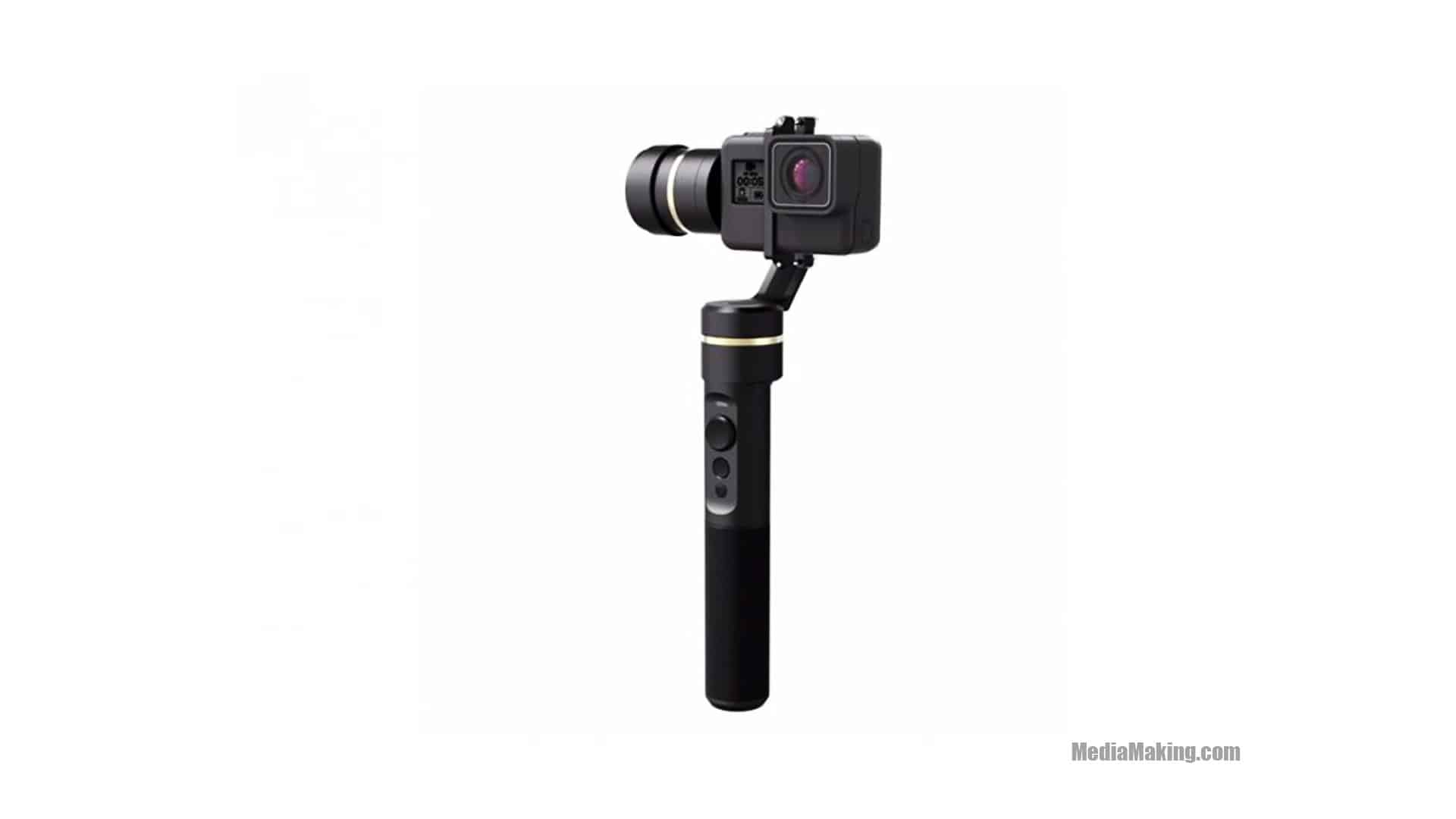 Stabilizer G4 360° for gopro waterproof
This gopro stabilizer is a waterproof splashproof stabilization system compatible with GoPro HERO5 Black, HERO4 and HERO3 / 3 +. It has vertical tilt and 360 ° panoramic rotation and 245 ° roll. It is fully manageable even at a distance with the free app available for iOS and Android. With built-in joystick, capable of rotating 360 ° on three axles. Possibility to load the camera and read sd card during use. 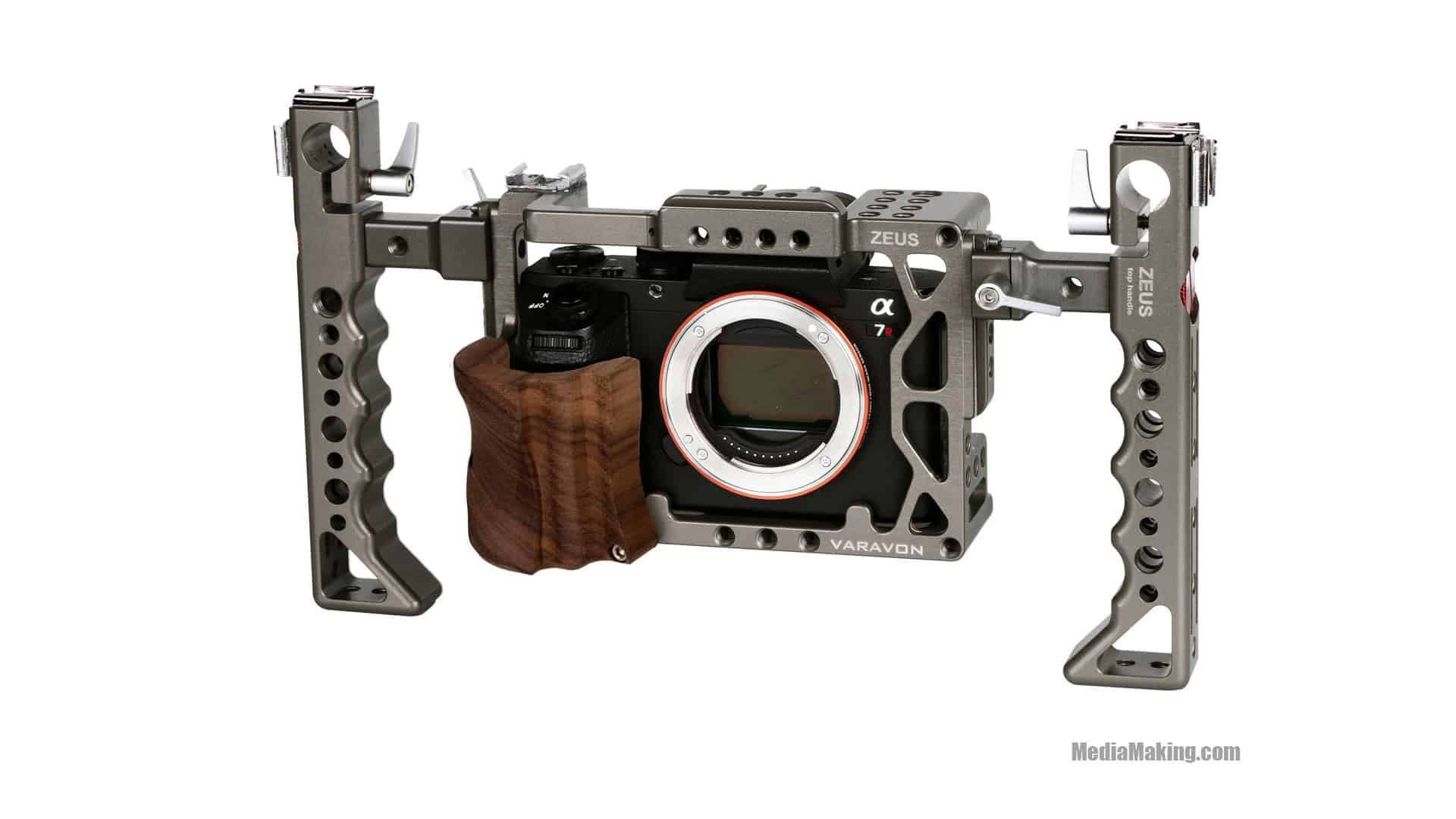 The Zeus Premium Cage for Sony a7R II, a7S II, & a7 II from Varavon provides the added protection, stability, and accessory mounting options needed to prepare your Sony a7R II, a7S II, or a7 II camera for video production work. It features a walnut grip for handheld shooting as well as two adjustable handles that can rotate in 90°. 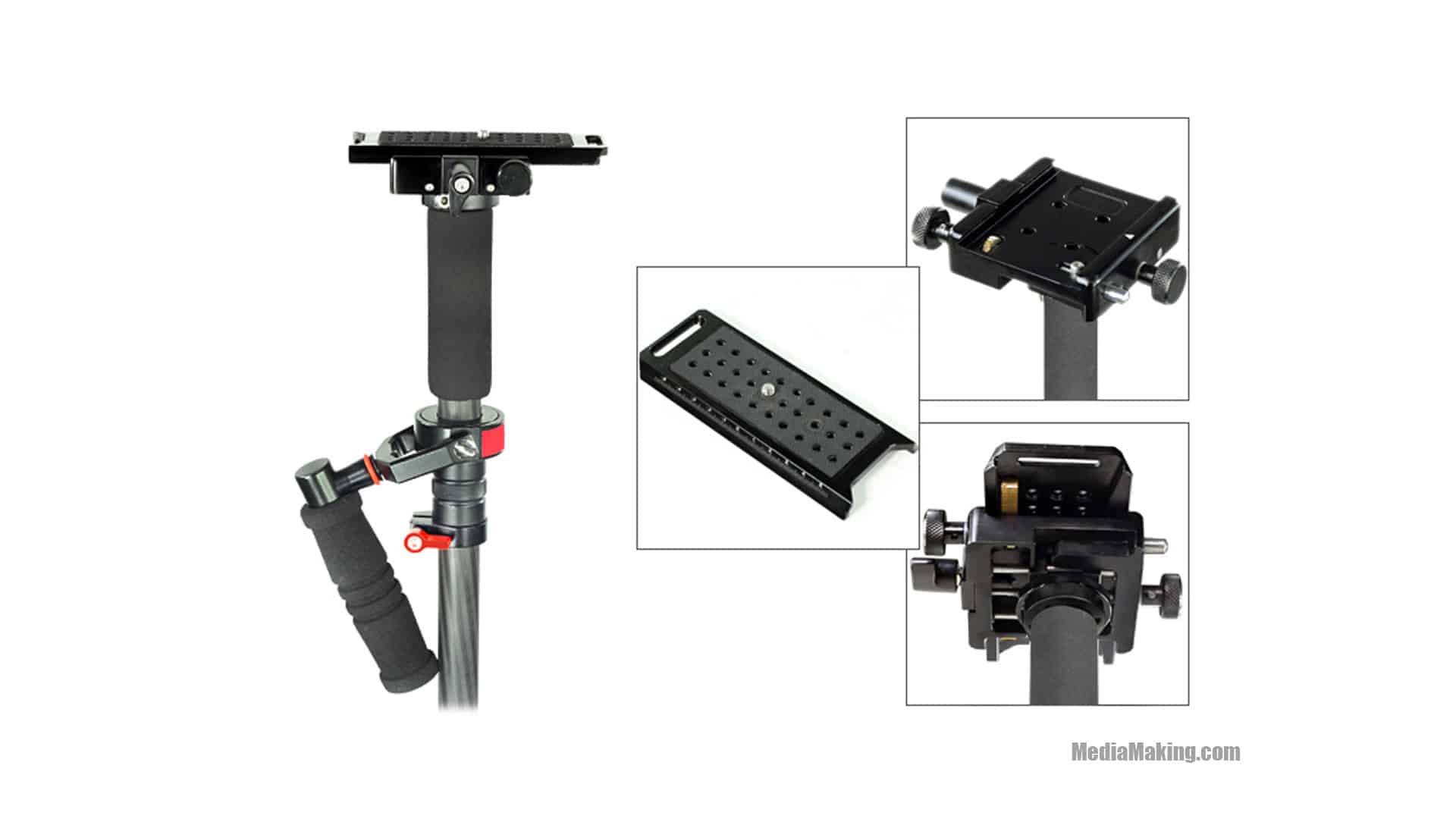 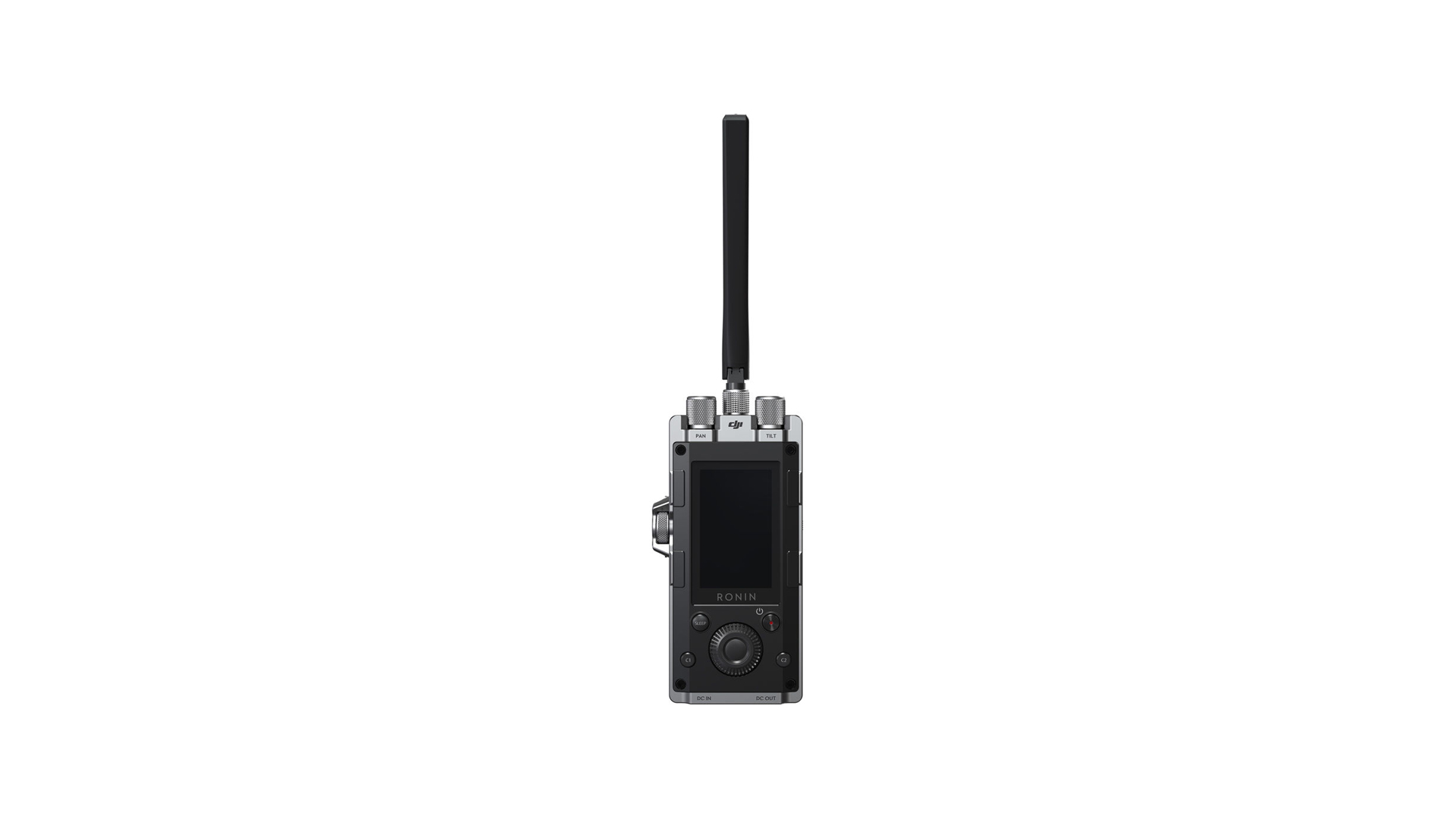 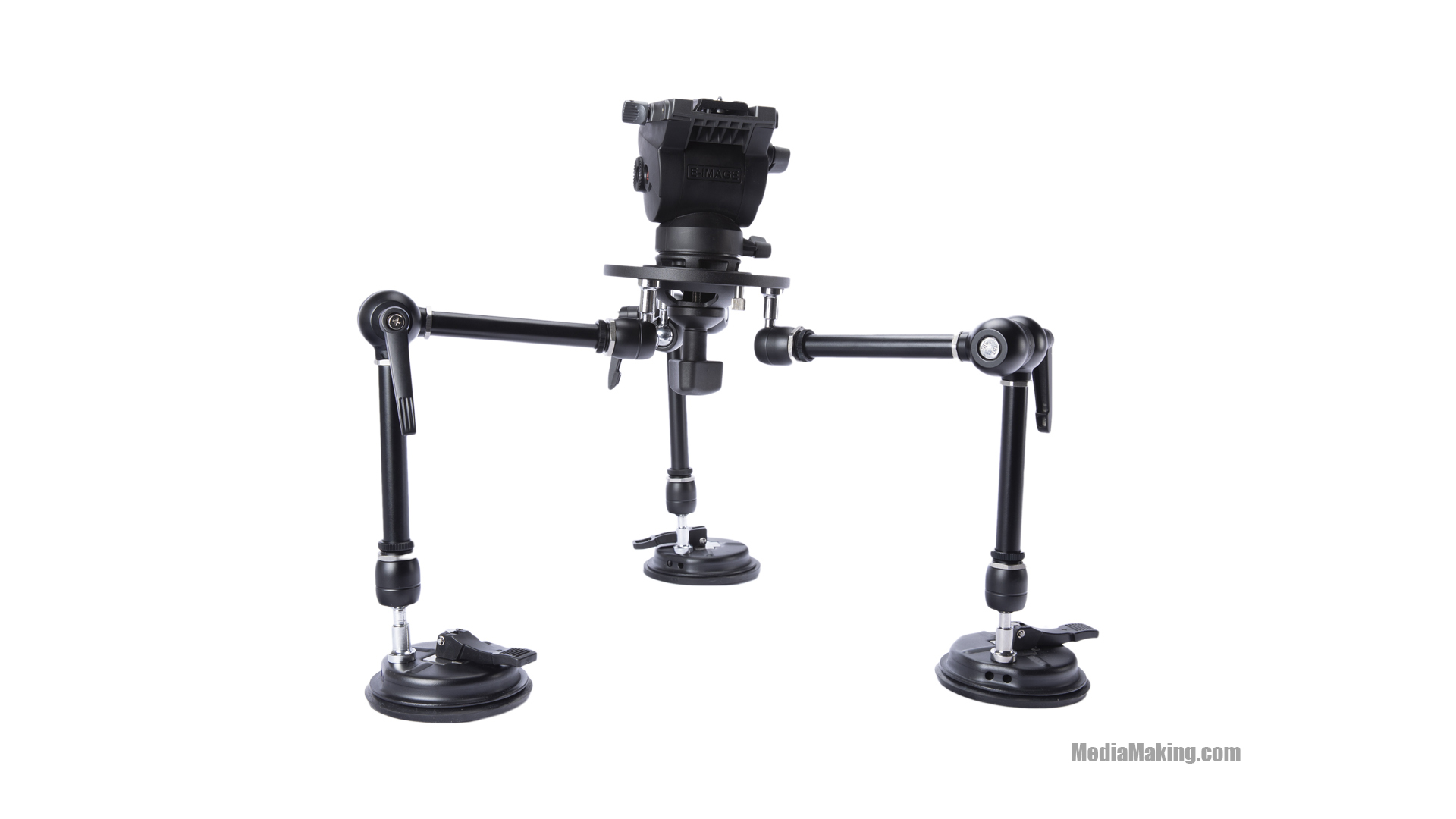 Car mount suction cup with a payload up to 30 kg

The car mount EI-A40 with suction cups offers camera operators a flexible and secure way to mount your camera to any flat and non-porous surface. 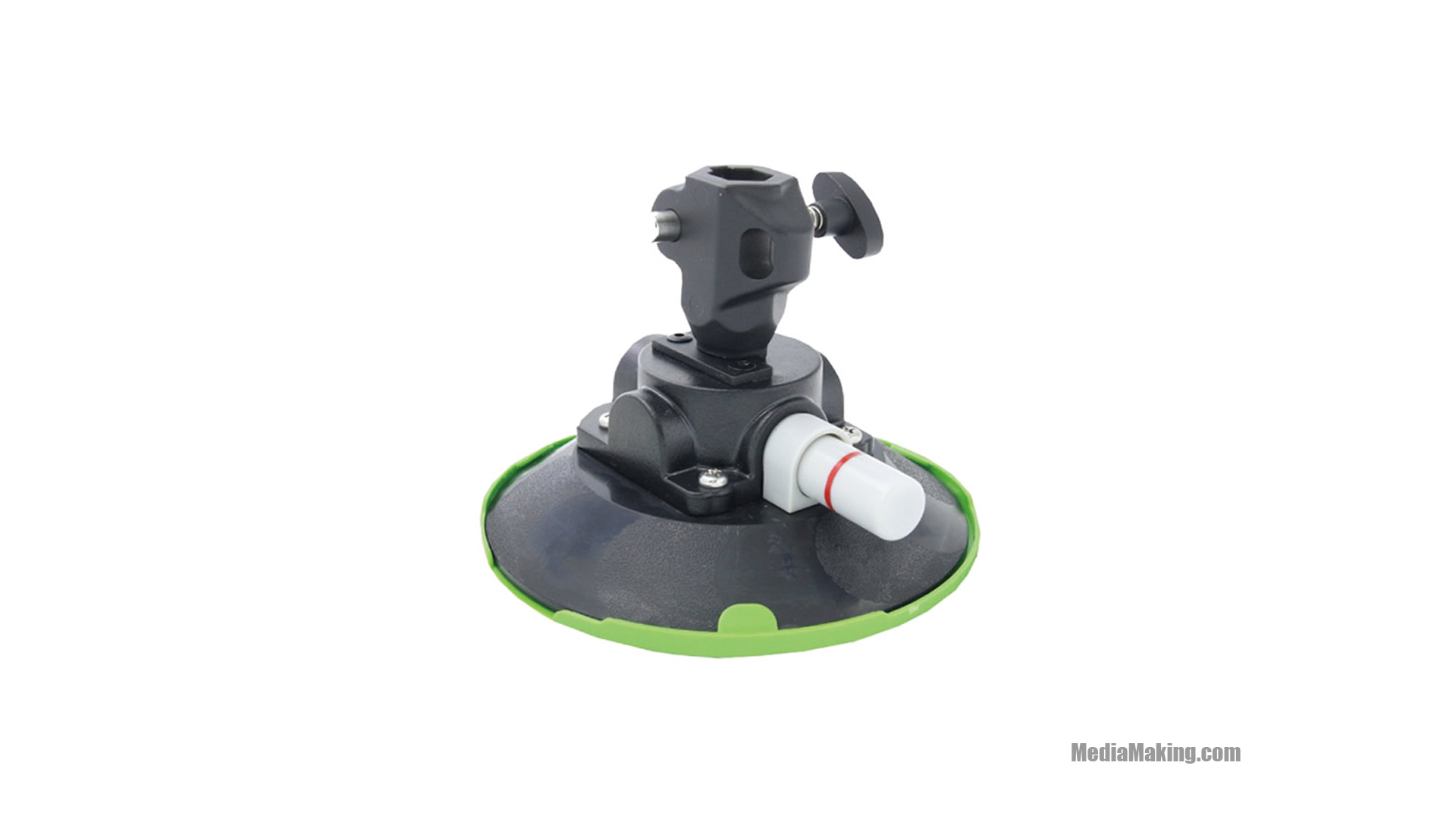 Suction cup with a 5/8” receiver for lights, video equipment

This suction cup weighs only 500 g and has a maximum capacity of 32,0 kg. It is for attaching lights or video equipment to smooth surfaces.

This gopro stabilizer is a waterproof splashproof stabilization system compatible with GoPro HERO5 Black, HERO4 and HERO3 / 3 +. It has vertical tilt and 360 ° panoramic rotation and 245 ° roll. It is fully manageable even at a distance with the free app available for iOS and Android. With built-in joystick, capable of rotating 360 ° on three axles. Possibility to load the camera and read sd card during use. 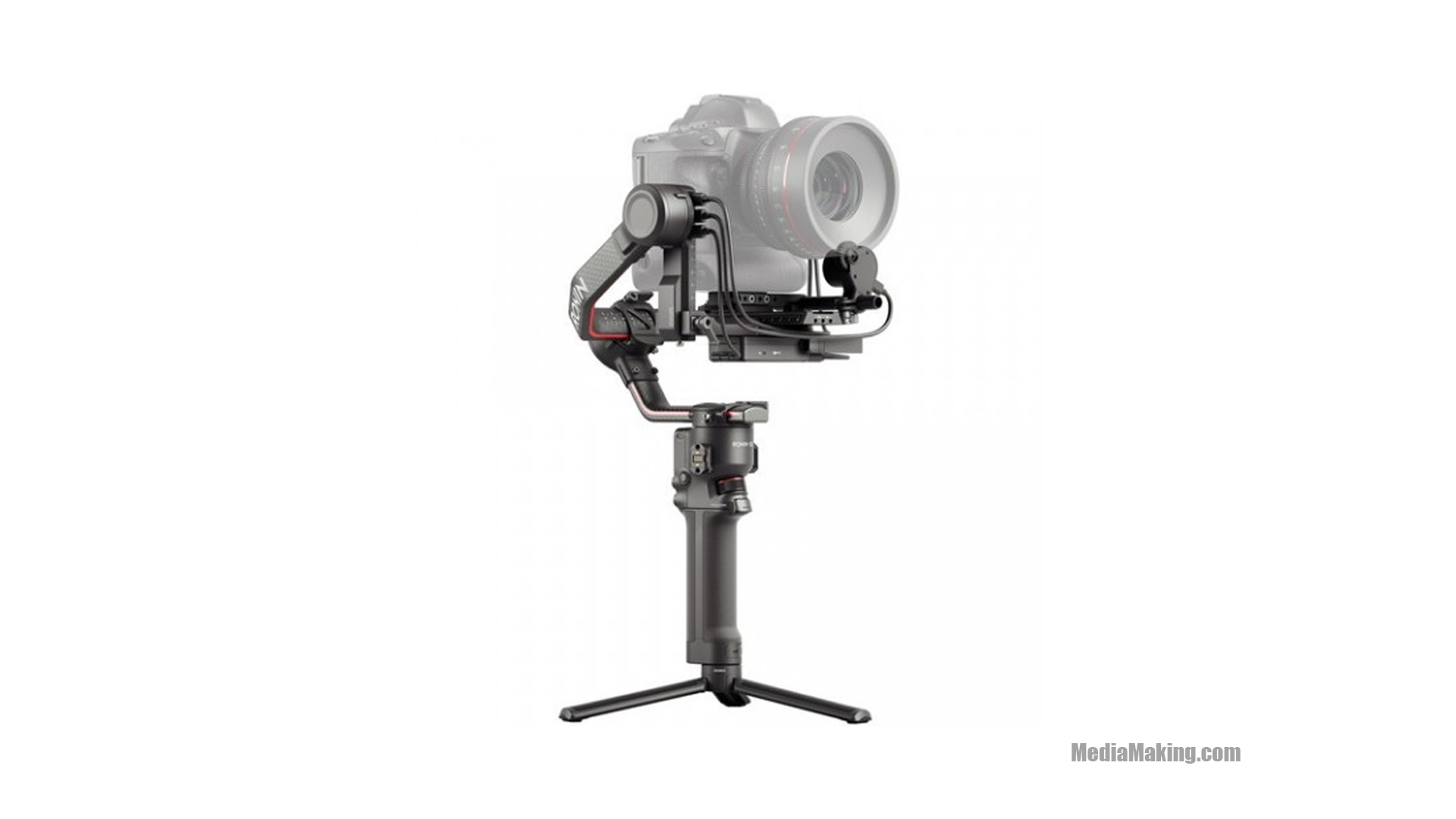 The Ronin DJI RS 2 is a lightweighter redesigned sequel to the Ronin-S gimbal with a payload of up to 4,5 kg. 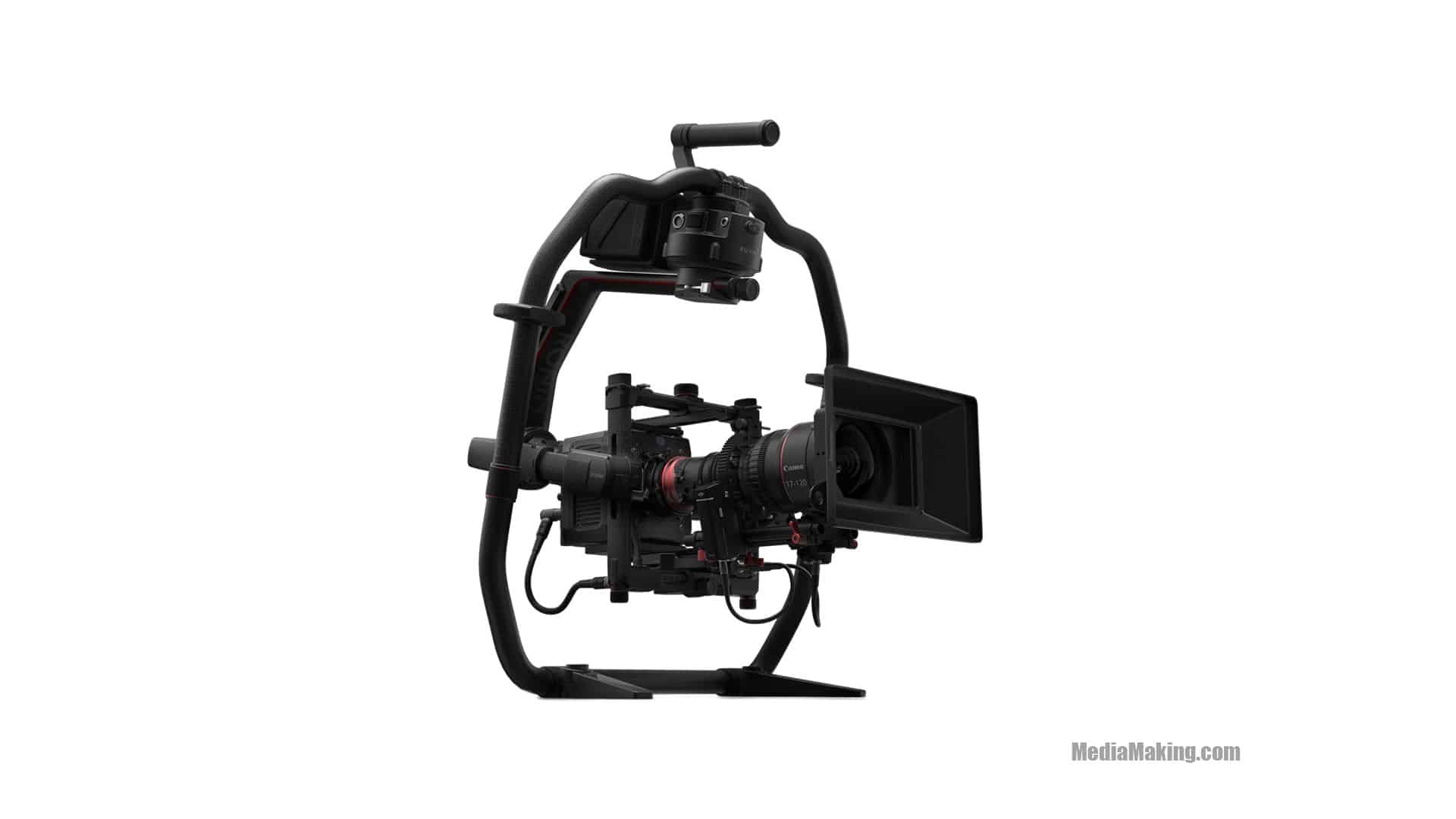 The Ronin 2 is a three-axis stabilized gimbal with a load capacity of 13.6 kg, ideal for making videos more fluid and stable in any situation. 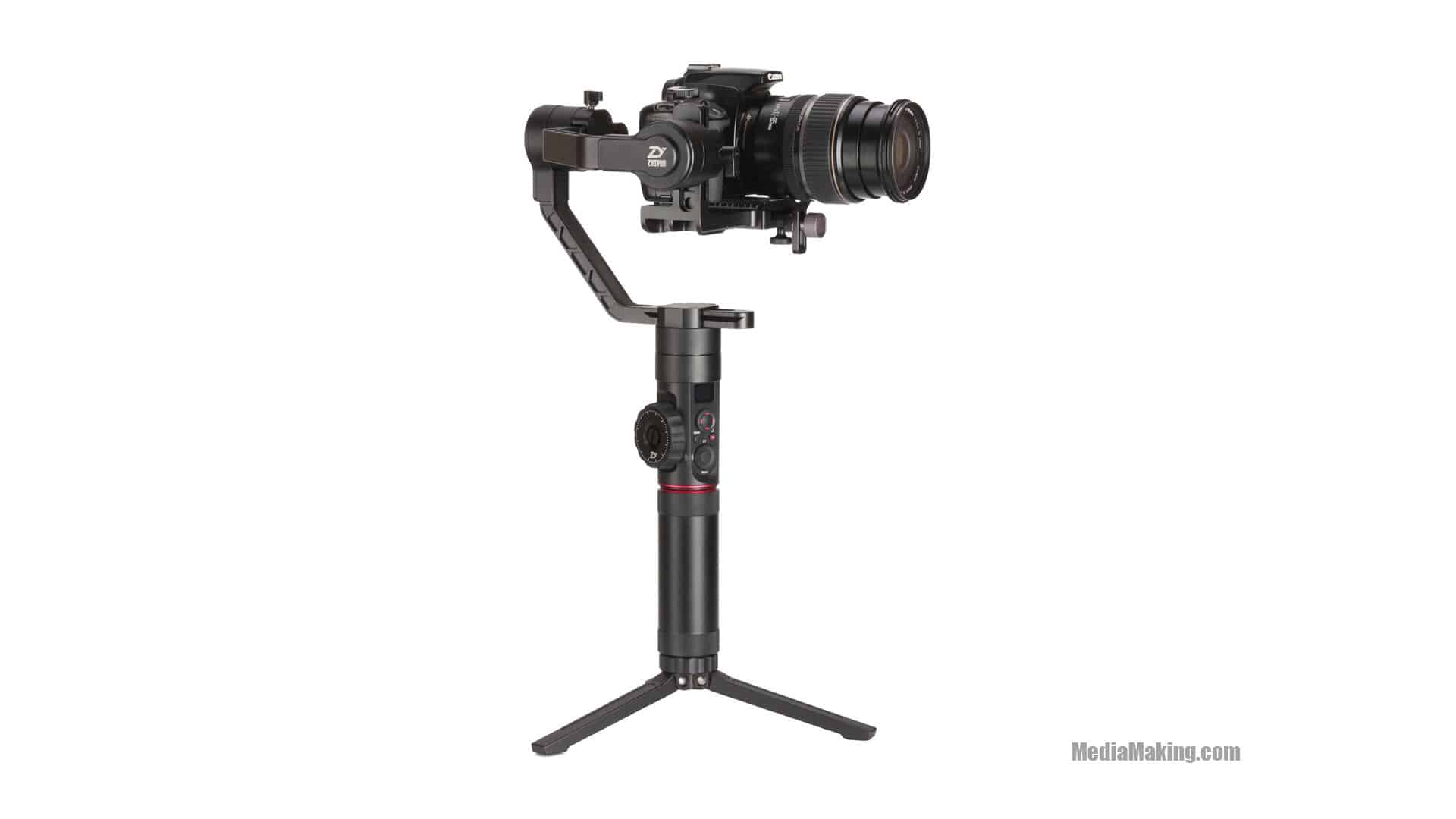 Zacuto Double Barrel The Double Barrel is a system to handle a shoulder that offers many possibilities to use the video operator, is also equipped with a double grip to allow a better stabilization of the frame and to give the possibility to mount and sostenenre also... 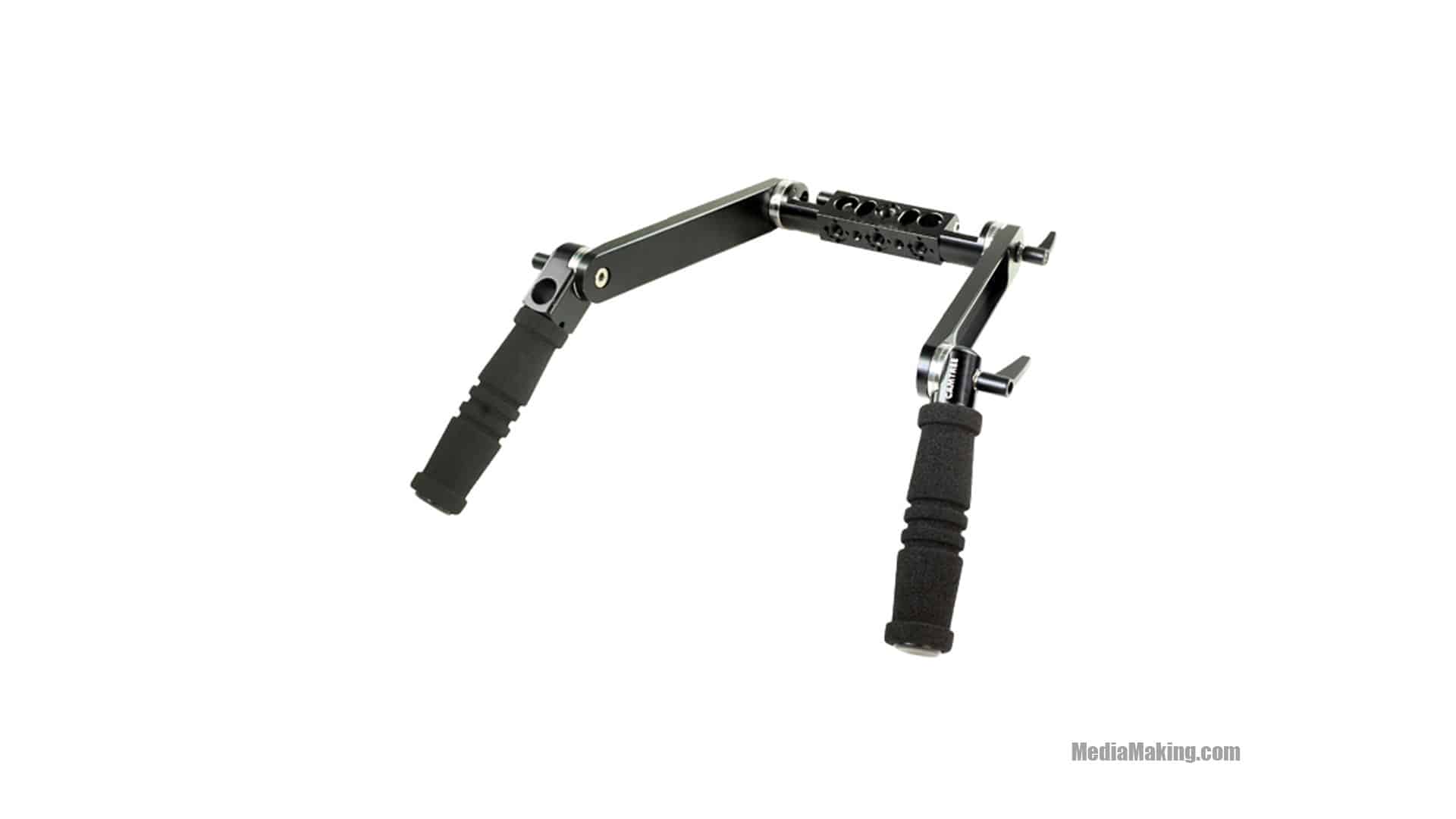 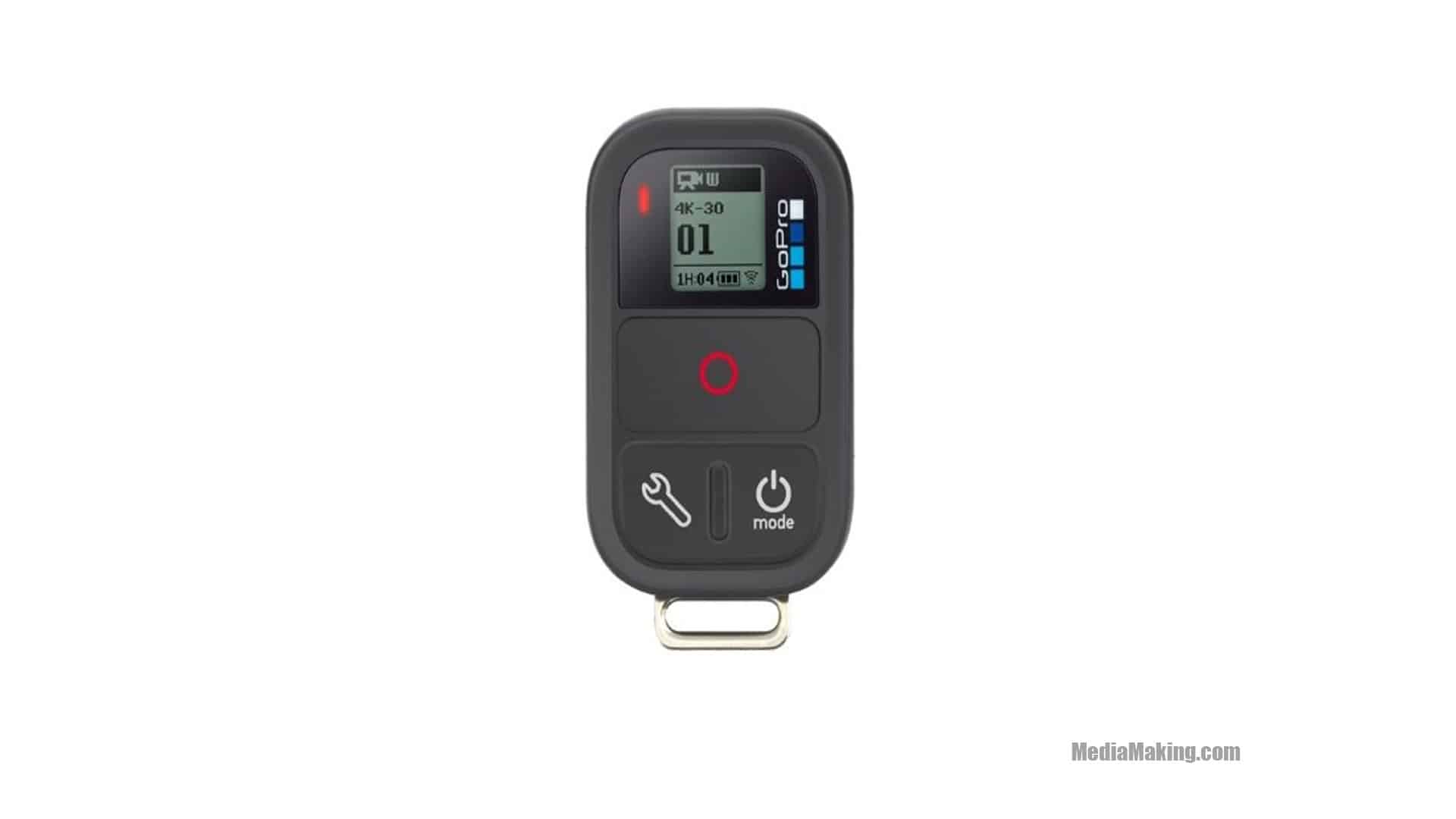 Wi-Fi Remote for GoPro Check your GoPro camera at a distance with the remote Wi-Fi Remote. Access all GoPro camera settings: on / off and start / stop recording. It is an ideal option for shooting when the camera is mounted on a tripod and away from the operator, and... 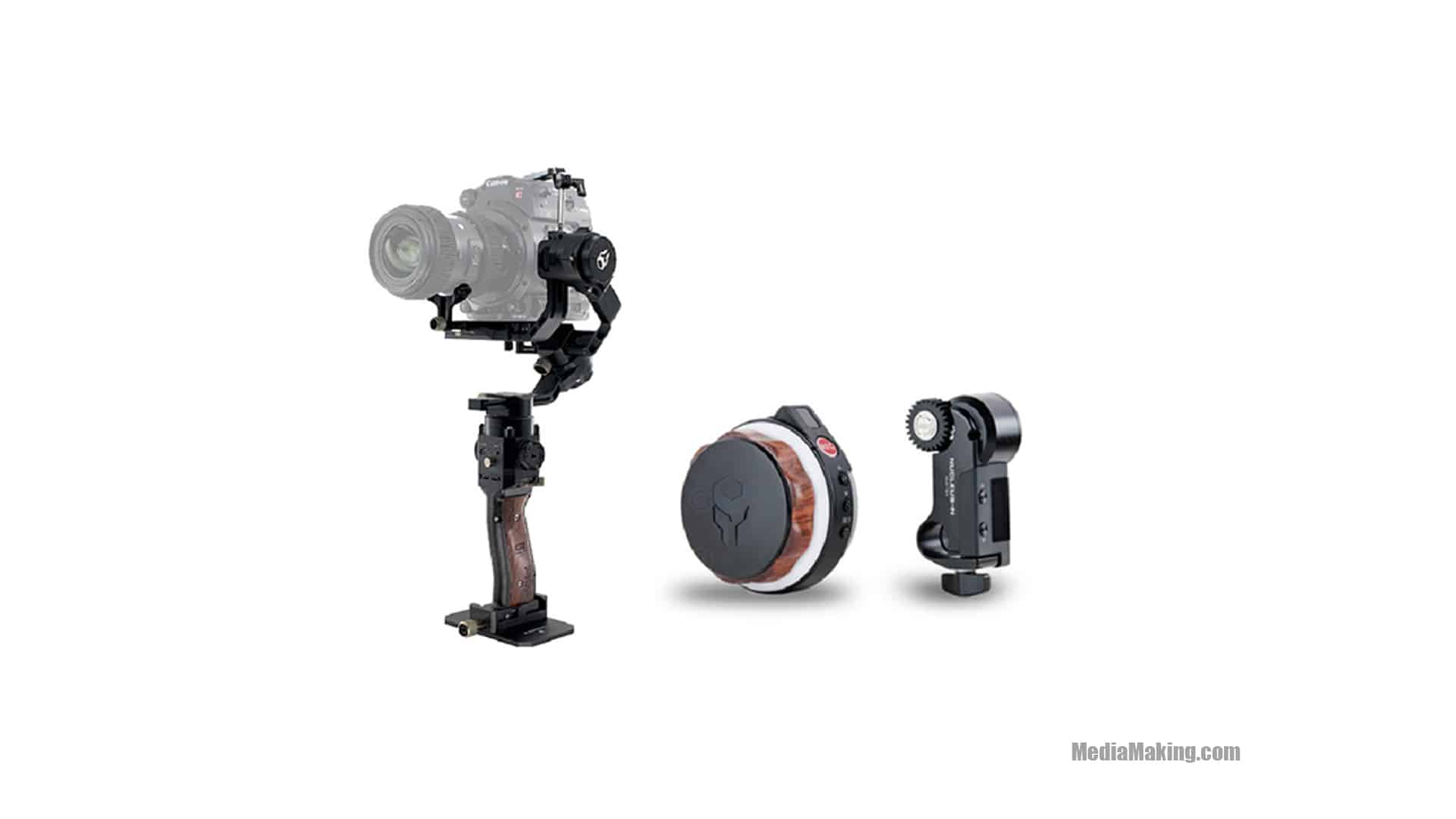 Tilta Gravity G2X is the gimbal for compact cameras, DSLRs, mirrorless cameras, smartphones and GoPro cameras up to 3.6 Kg. 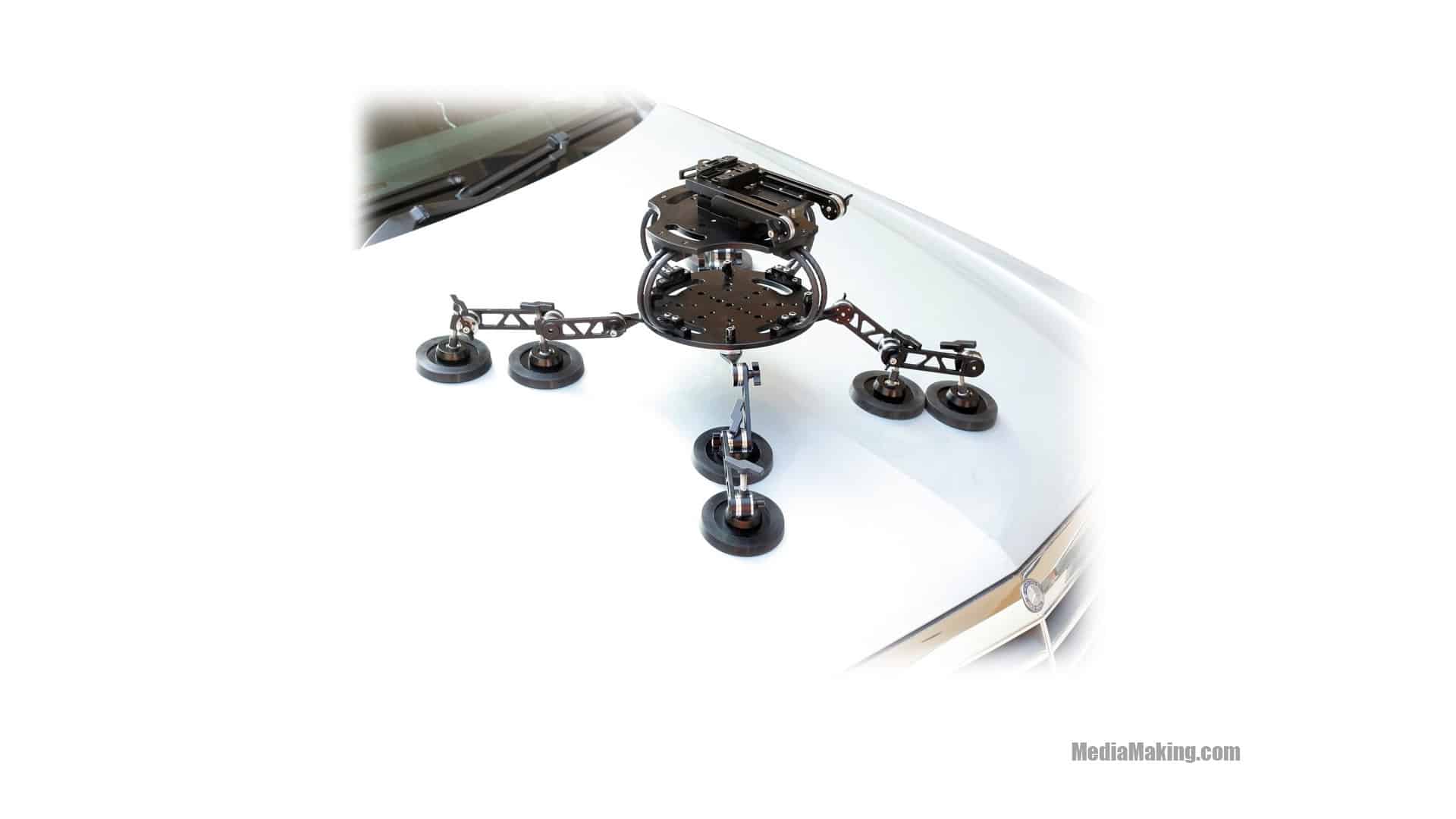 MediaPro Magnetic Car Grip Mount is a multipurpose modular magnetic car grip, promises to deliver a wide variety of smooth, professional looking shots in conjunction with some of the most popular 3-axis gimbal stabilizers such as the DJI Ronin/Ronin M/Ronin MX and Movi models, when attached to a vehicle. 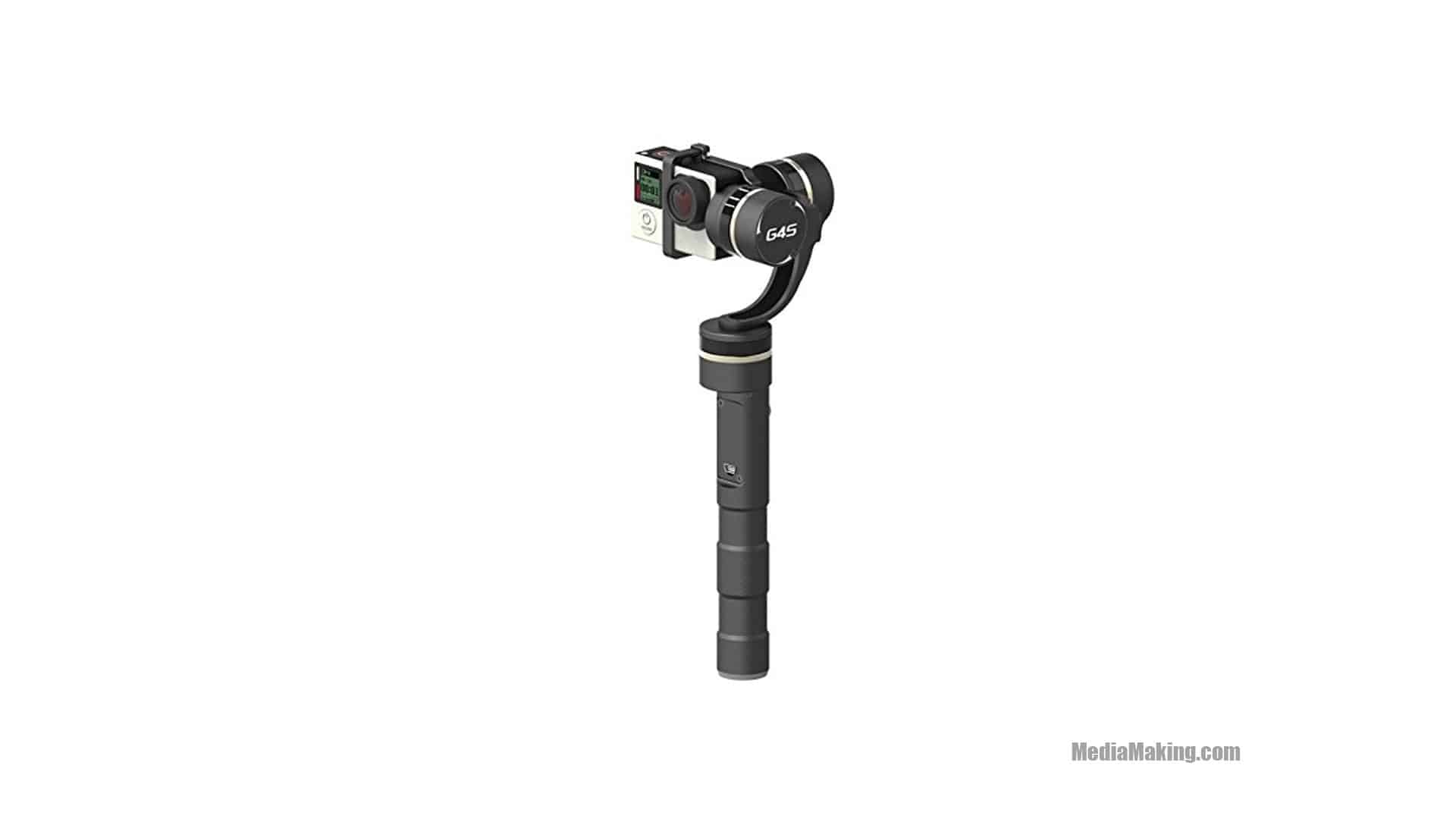 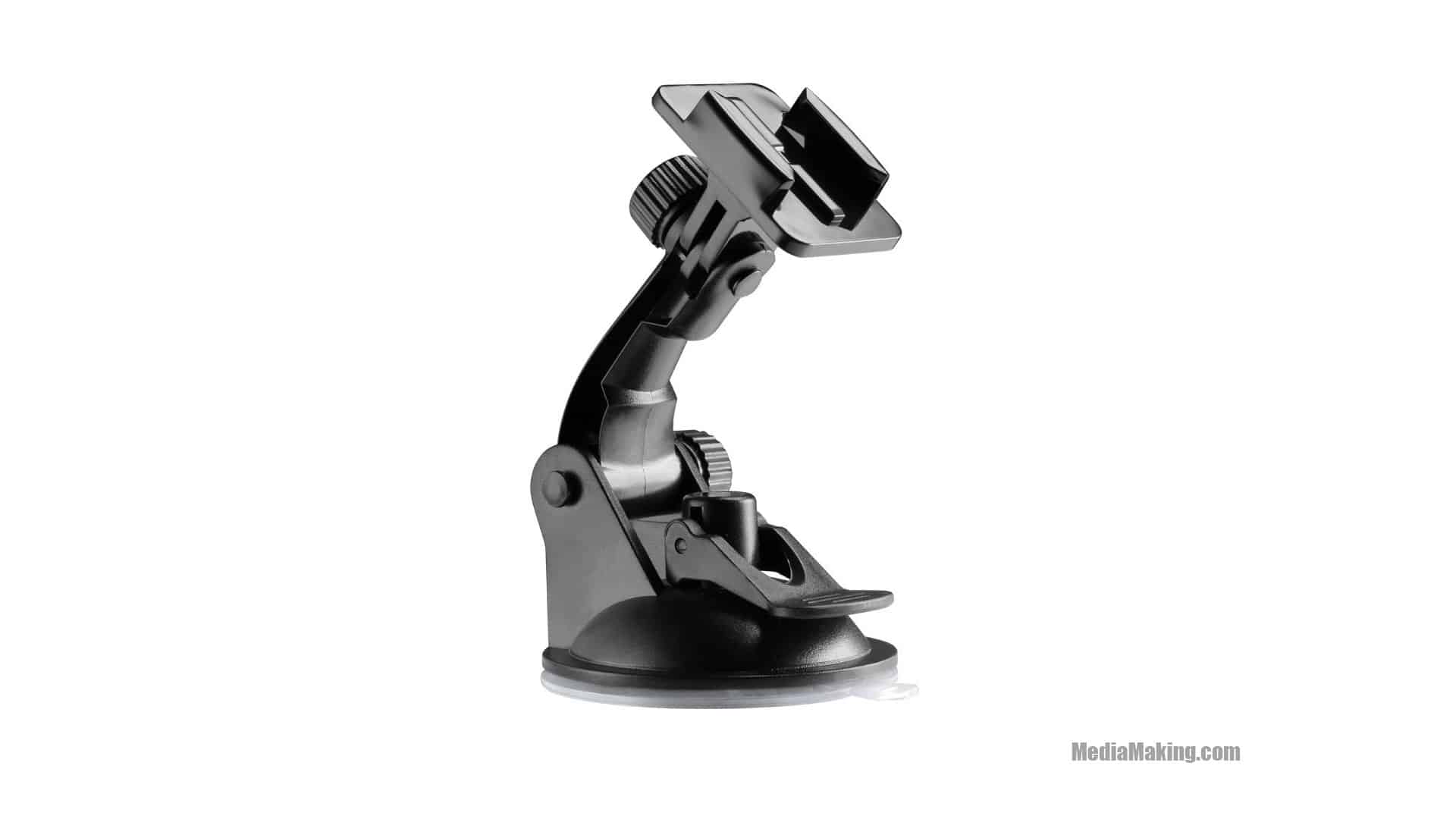 The suction cup for GoPro can be fixed both inside and outside the passenger car and, thanks to its powerful seal, is able to withstand stress even at high speeds. 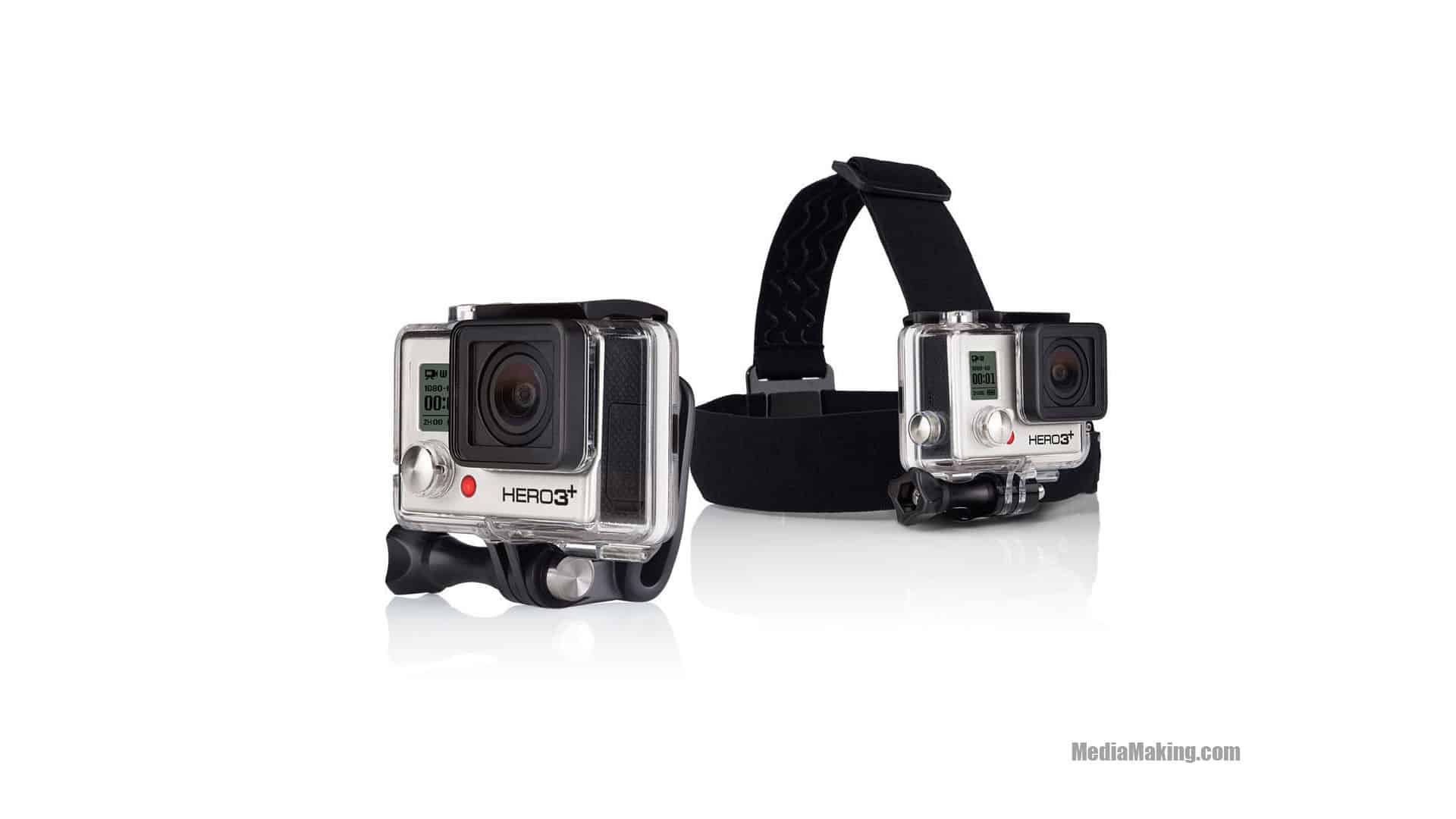 Headband + QuickClip for GoPro Fully adjustable and adaptable to any size, the headband can be worn on a helmet or directly on his head to shoot footage from a perspective style headlamp. QuickClip provides a mounting ultra-compact, non-invasive and can be used to... 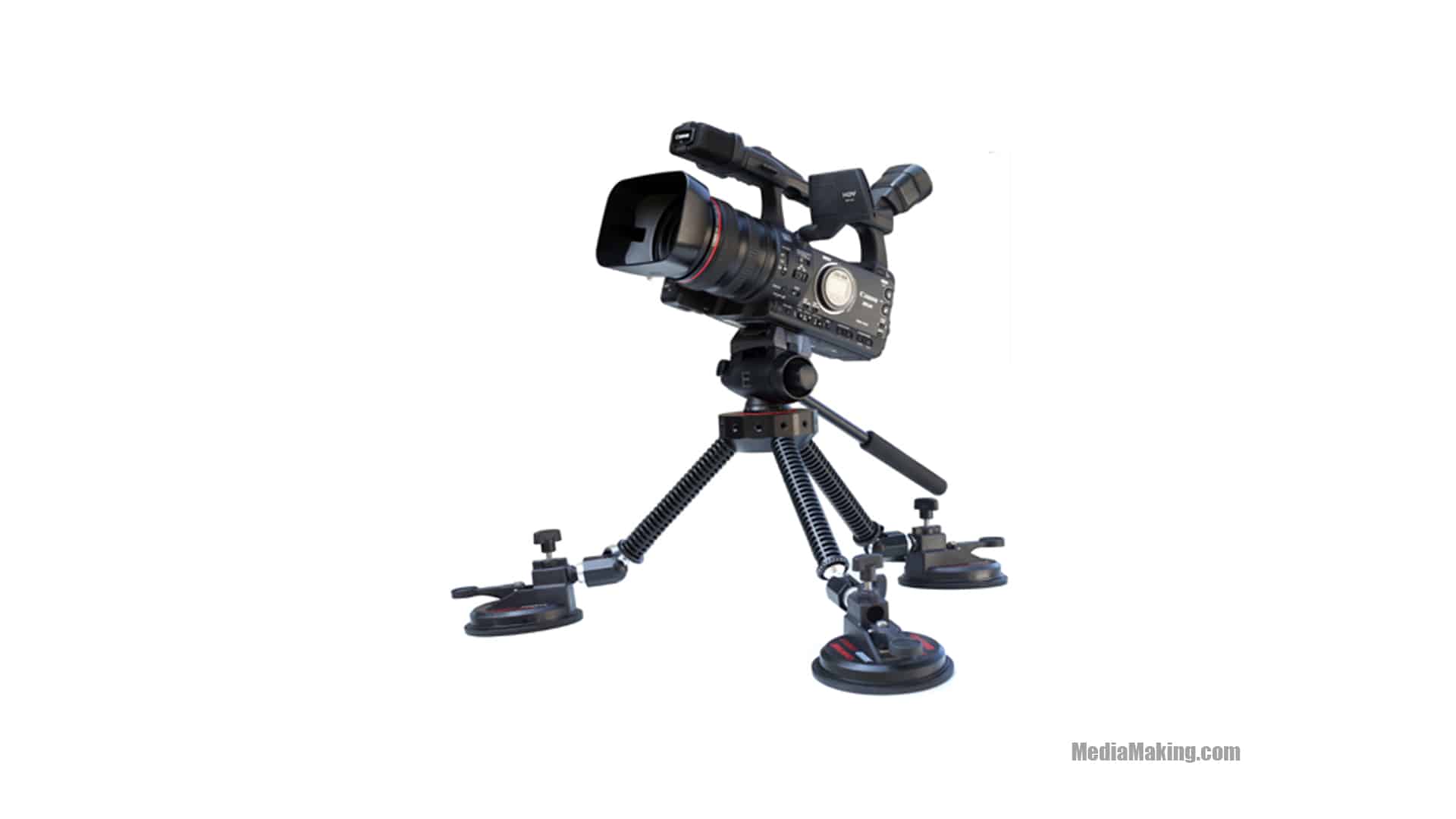 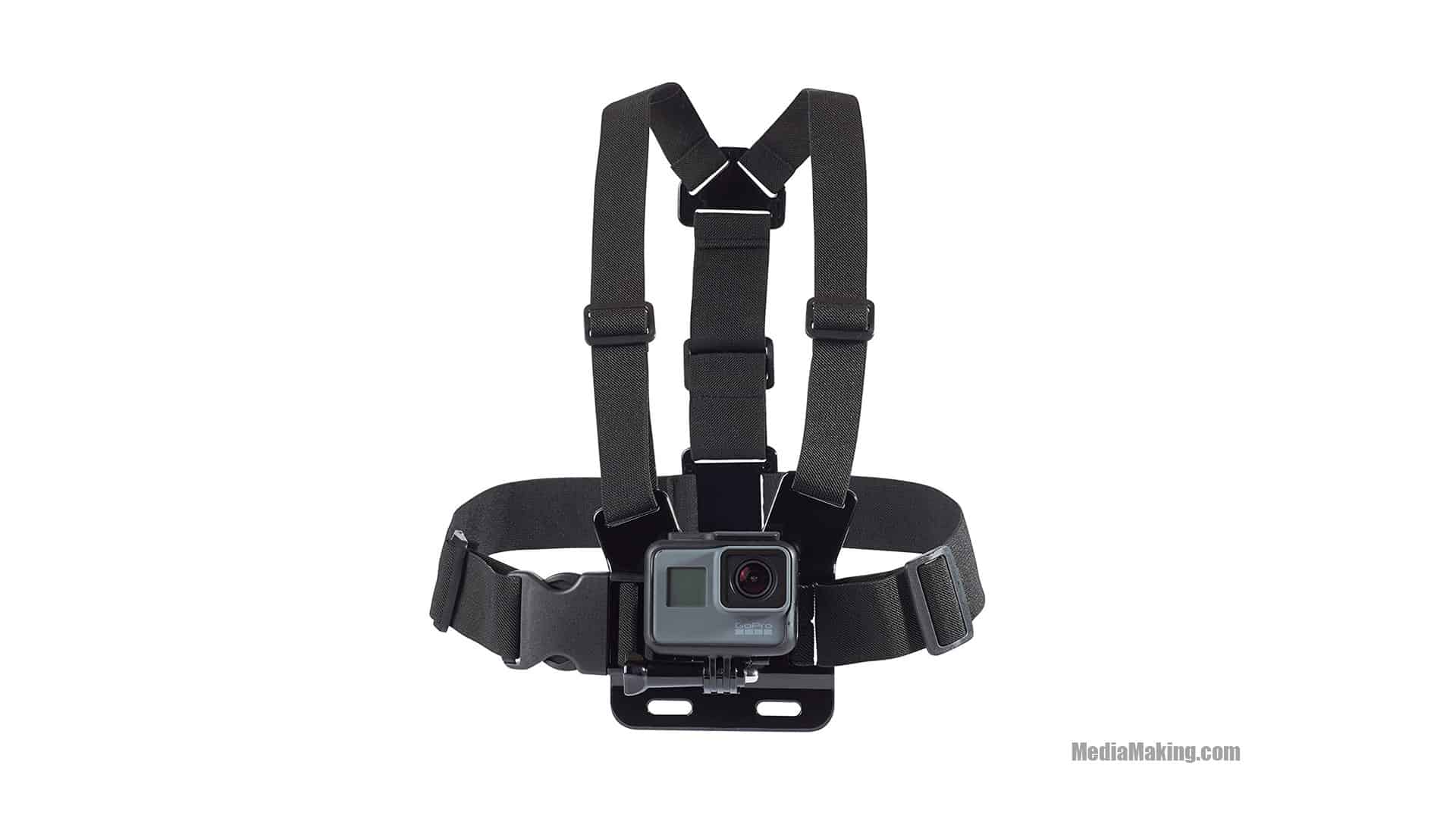 Chest Harness for GoPro Chesty gives you a more immersive way to film than on the helmet. Fully adjustable to fit all sizes, Chesty harness allows you to capture immersive video and photo footage from… your chest! Perfect for any activity where you want to have a shot... 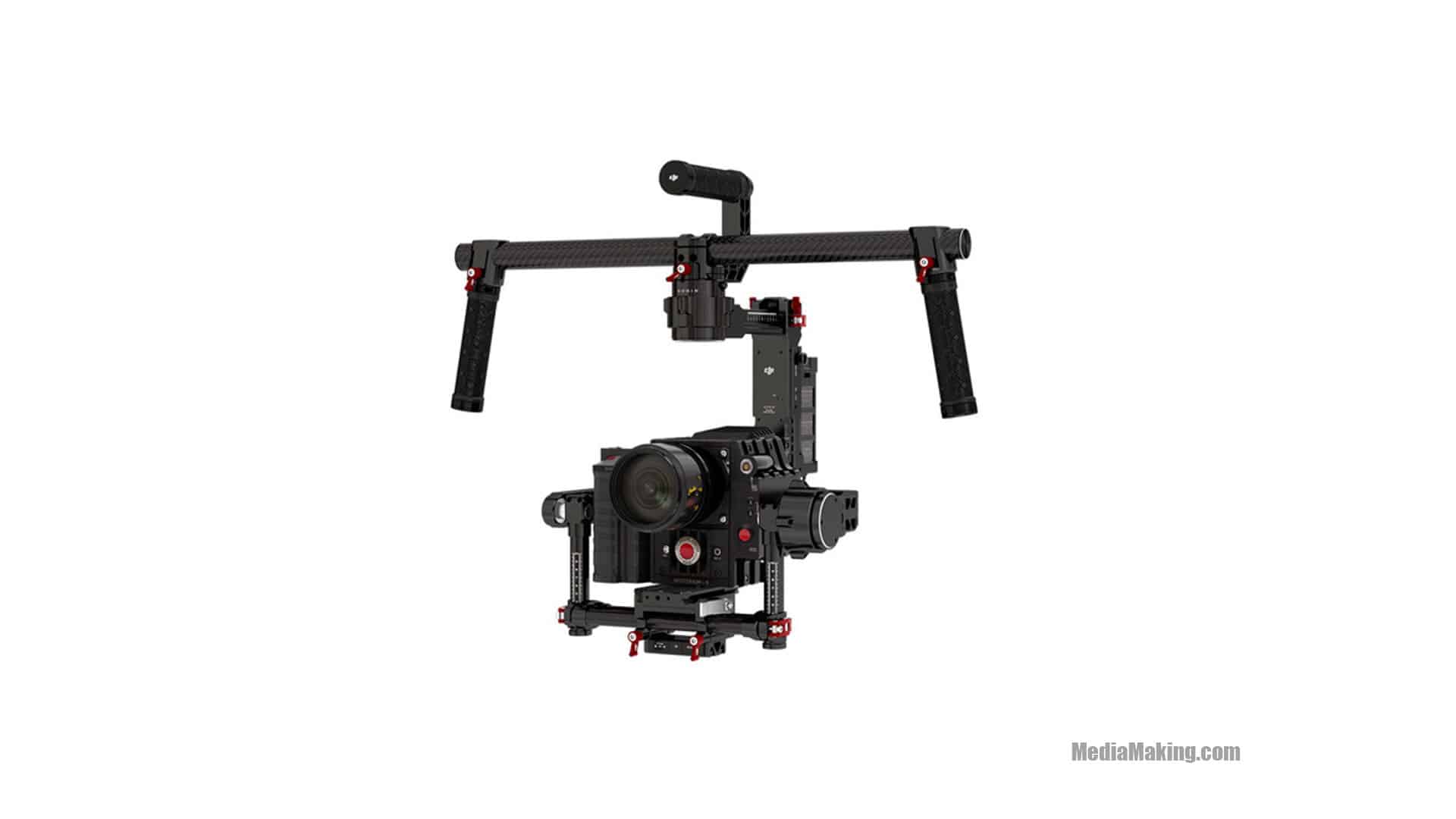 The Ronin is a camera stabilization system designed to give the operator close to the freedom of unencumbered handheld shooting but without the hand-shake. 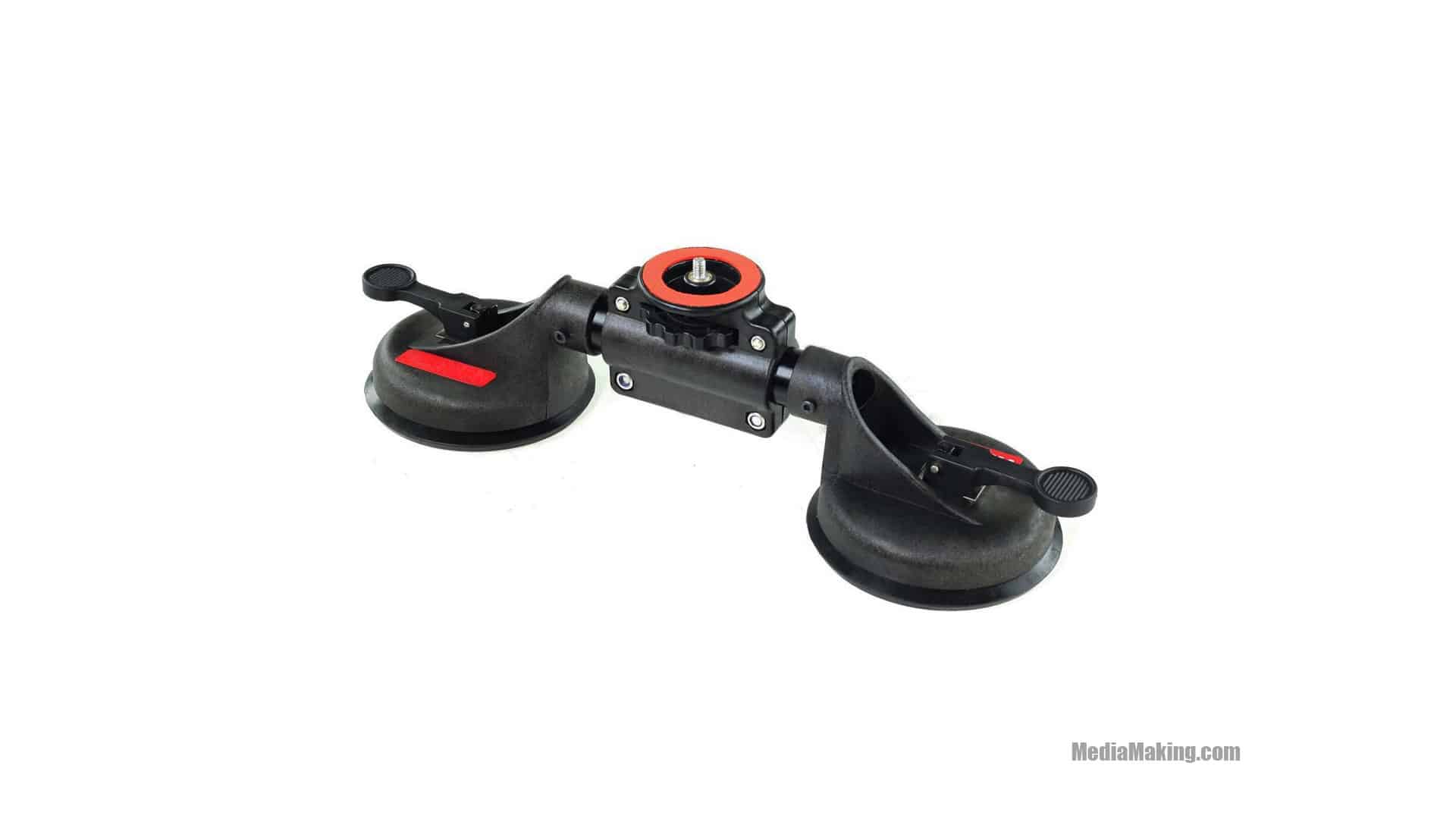 Car suction cup mount that securely attaches firmly on the car’s glass, on the dashboard or on the roof. In addition, it not only supports cameras, but also offers the best performance to prevent flickering and slipping during shooting. 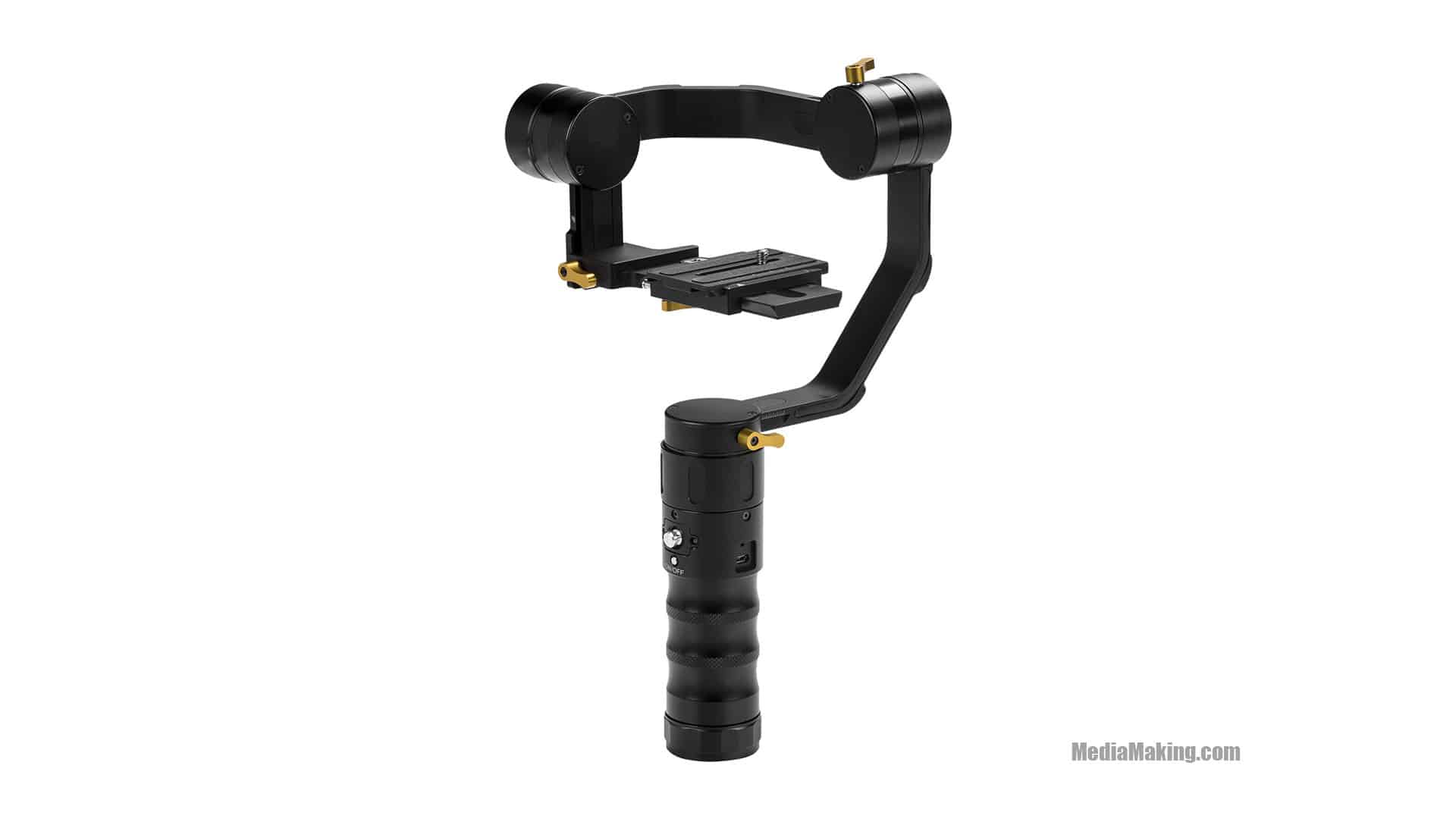 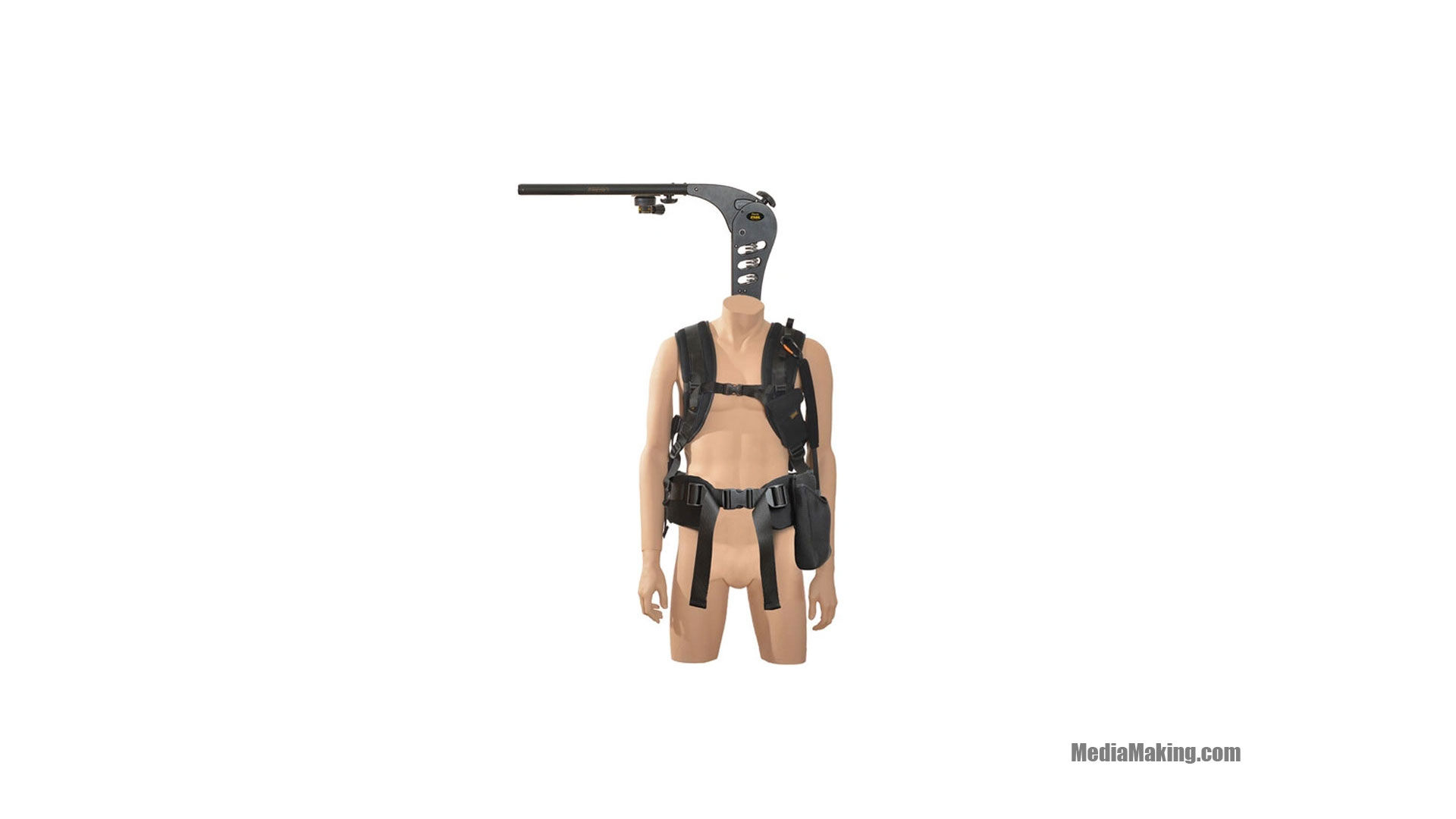 Easyrig Vario 5 with STABIL G2 arm can be attached to any camera, as long as it has a handle, thanks to the easy-to-use camera hook. 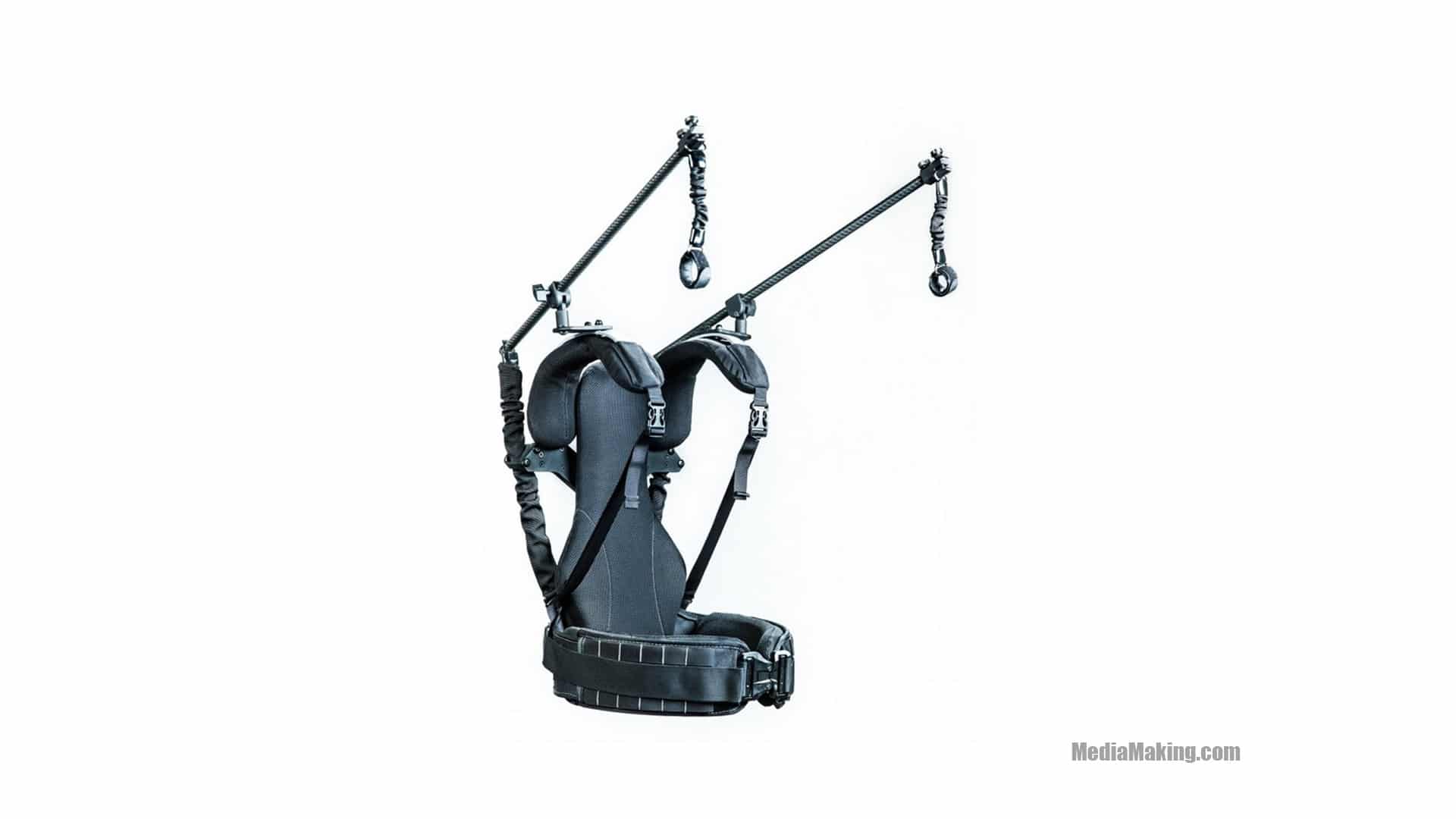 The Ready Rig GS is a corset support that allows the operator to stop worrying about the dead weight he has to face in order to concentrate on what matters: the recovery. 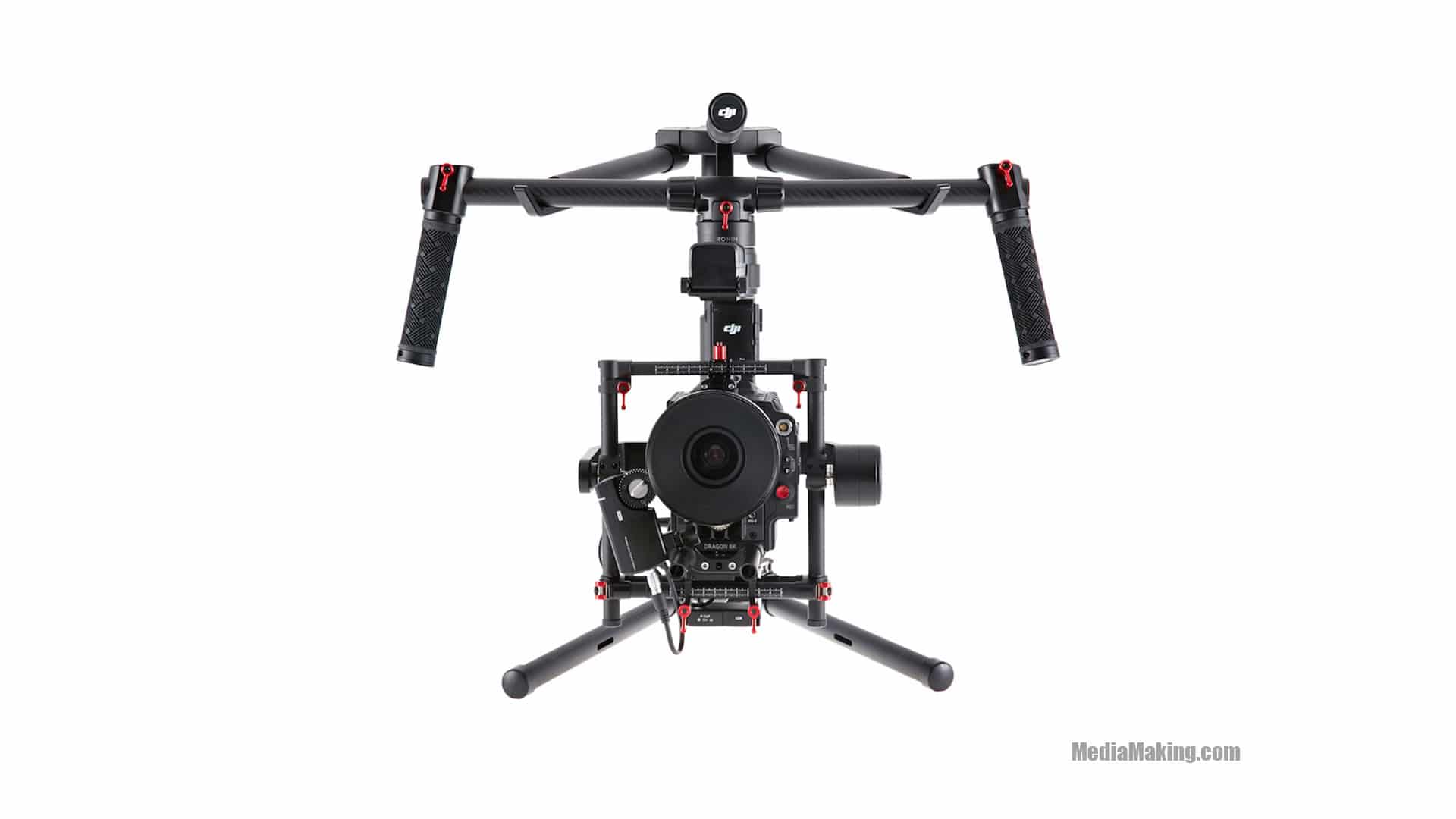 The Ronin-MX includes all the features of Ronin Ronin and-M, that is, three modes of operation, built-in receiver and remote control, and is also compatible with DJI Assistant 2 and DJI GO, to check the settings of the universal joint. 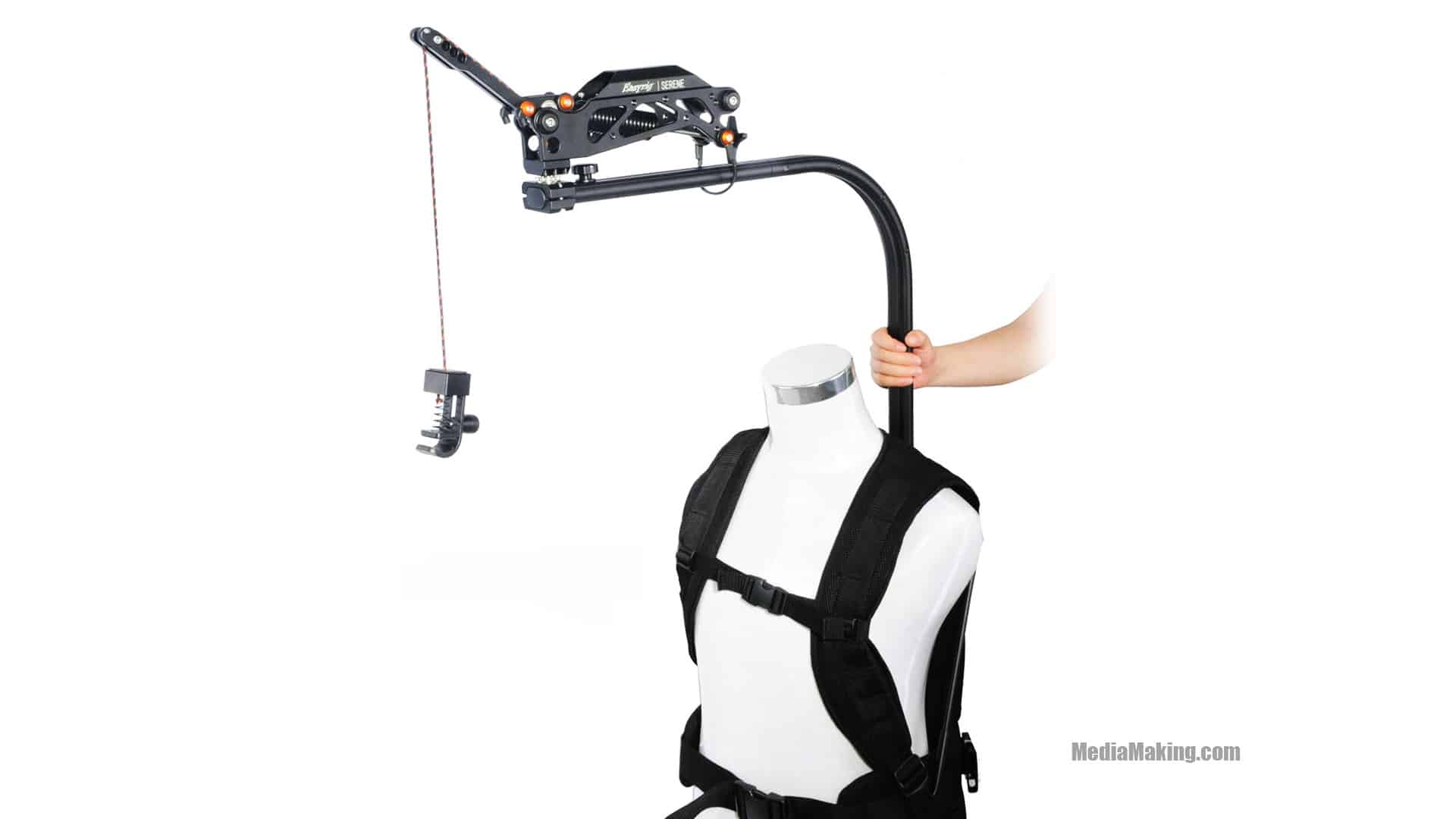 Easyrig System is specially designed for professional photographers working with handheld equipment. Easyrig can be used with both video and film cameras of medium weight. (8-18 kg)
Easyrig gives you the advantages of both a handheld camera and tripod mounted camera; i.e. with the speed and mobility of the handheld camera you can still achieve steady pictures. 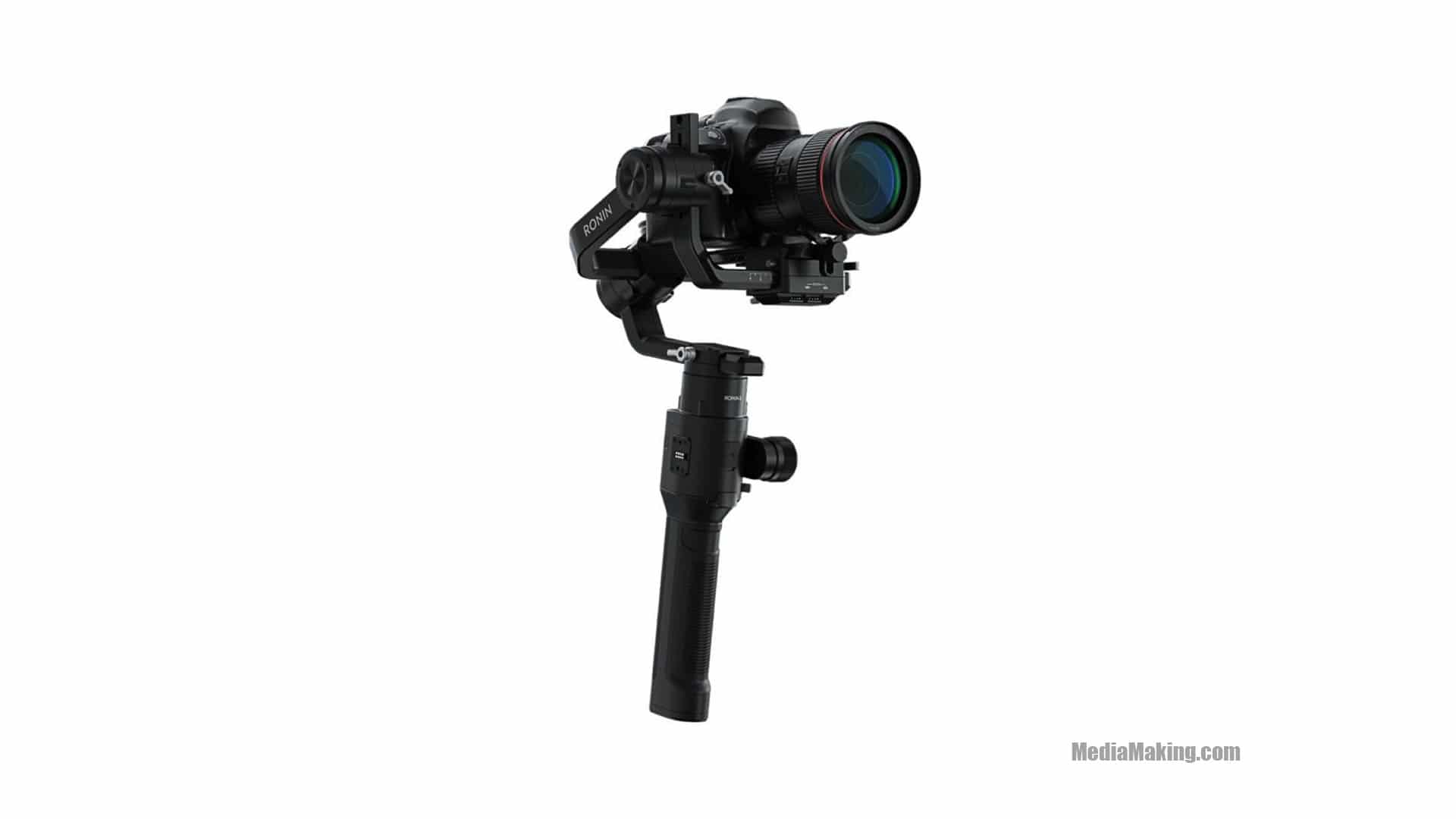 Ronin-S is a DSLR and mirrorless stabilizer, designed to be used with one hand. Ronin-S increases your creative potential, giving you the freedom of stabilized moving shots. 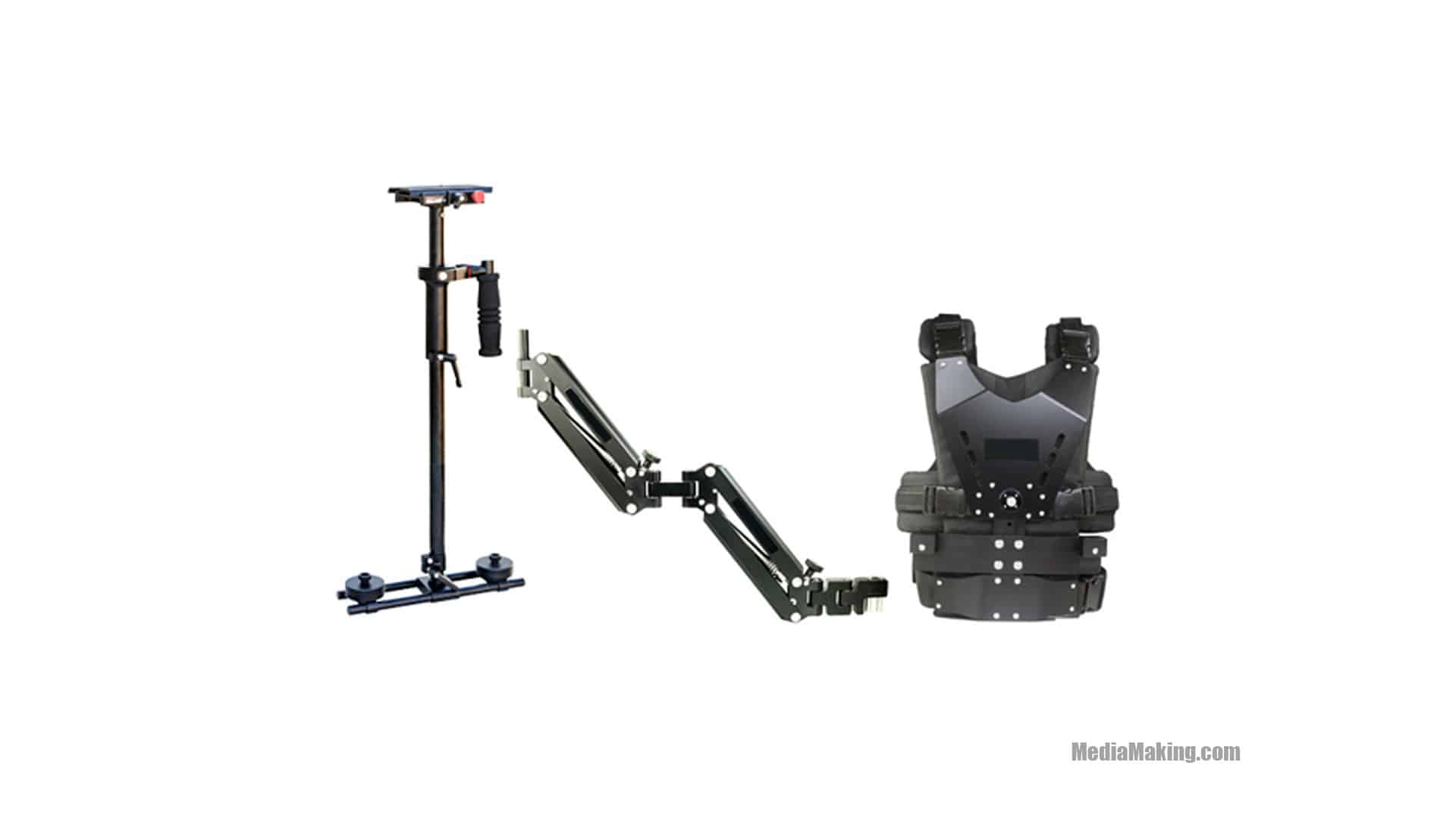 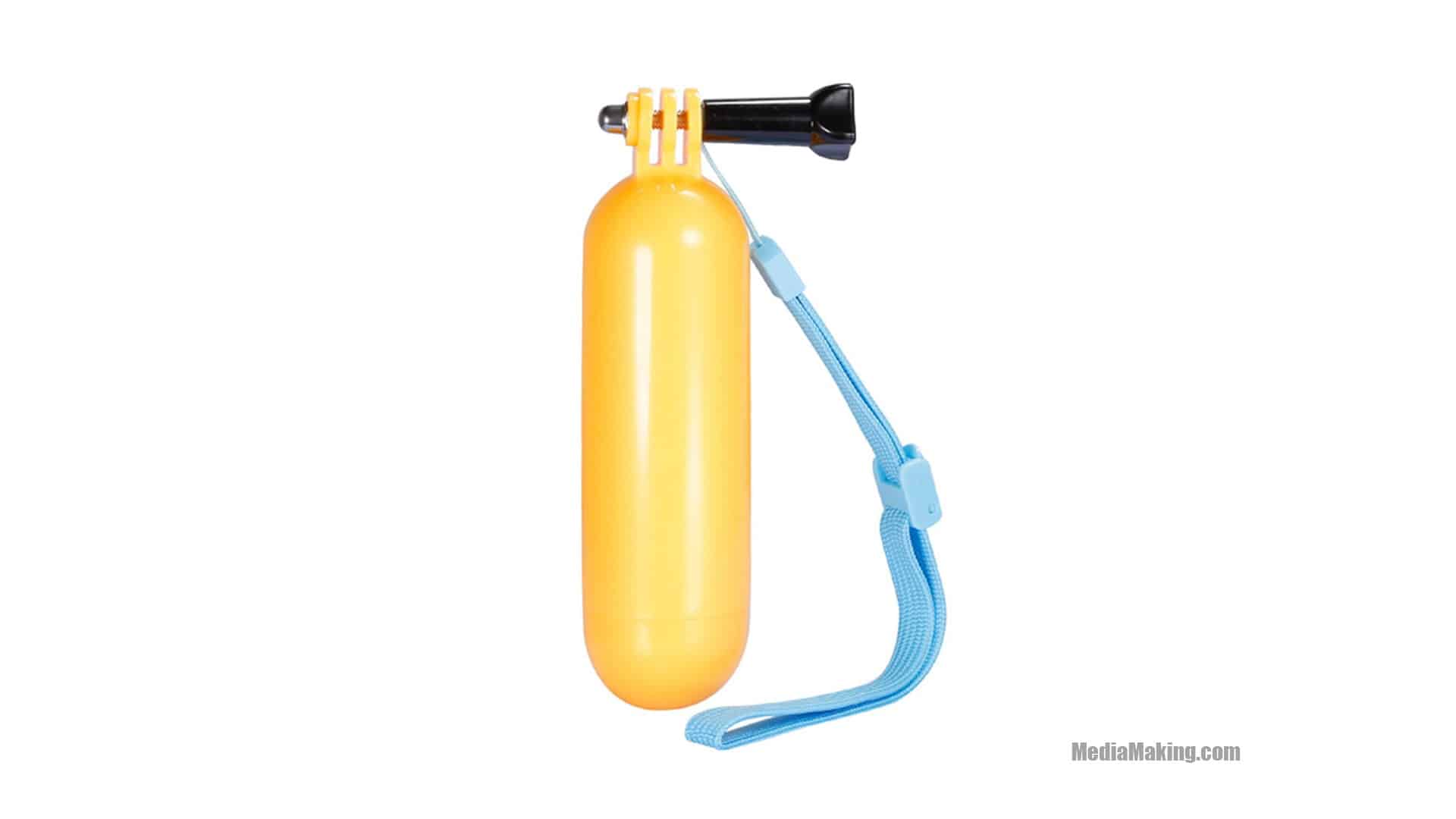 Floating dumbbell with screw for GoPro 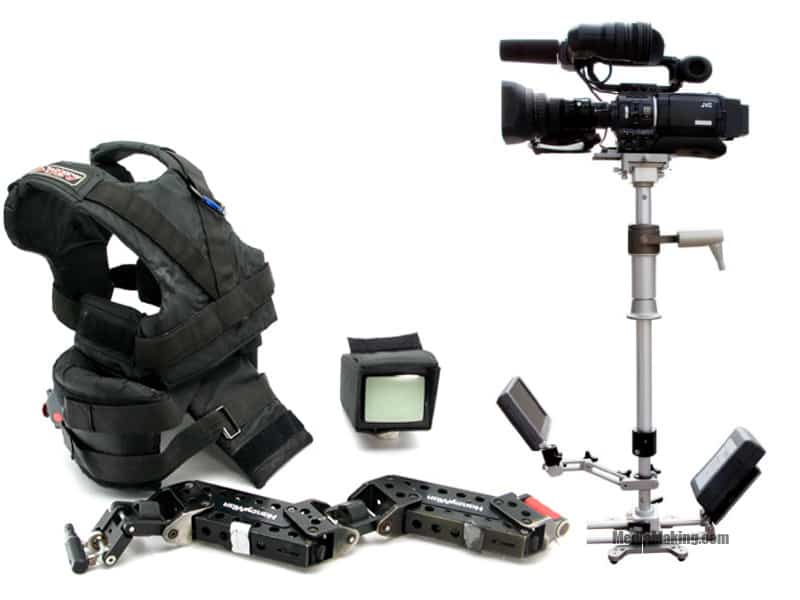 Steadicam HANDYMAN G-FORCE ABC Support bodice with double spring arm complete with stabilizer mount for Camcorder and professional Monitor. Specifications 5,5 kg capacity load Two vest-sizes available (s/m or l/xl) Brand-new vest with angle adjustment for spring arm...
We use cookies to ensure that we give you the best experience on our website. If you continue to use this site we will assume that you are happy with it.
Accept all Accept Reject Privacy Policy
Privacy & Cookies Policy

This website uses cookies to improve your experience while you navigate through the website. Out of these cookies, the cookies that are categorized as necessary are stored on your browser as they are essential for the working of basic functionalities of the website. We also use third-party cookies that help us analyze and understand how you use this website. These cookies will be stored in your browser only with your consent. You also have the option to opt-out of these cookies. But opting out of some of these cookies may have an effect on your browsing experience.
Necessary Always Enabled
Necessary cookies are absolutely essential for the website to function properly. This category only includes cookies that ensures basic functionalities and security features of the website. These cookies do not store any personal information.
Non-necessary
Any cookies that may not be particularly necessary for the website to function and is used specifically to collect user personal data via analytics, ads, other embedded contents are termed as non-necessary cookies. It is mandatory to procure user consent prior to running these cookies on your website.
SAVE & ACCEPT
Send this to a friend